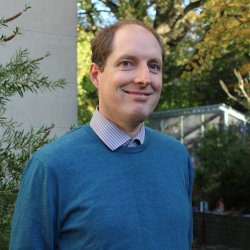 Alex Hagen-Zanker's research focuses on the quantitative analysis and simulation modelling of land use, transport and activities. Understanding the patterns of human activities, and the associated demand for infrastructure and the use of scarce resources such as land, energy and water, is crucial for efficient planning and investment. The processes of urban growth are of great interest, especially in the light of rapid global urbanization, but also in the context of environmental pressures and social equity.

He is particularly keen developing new geocomputational methods that are at the same time computationally robust and geographically nuanced. Prior to his current position worked as a consultant at the Research Institute for Knowledge Systems in the Netherlands and held research positions at the Universities of Maastricht, Eindhoven and Cambridge. 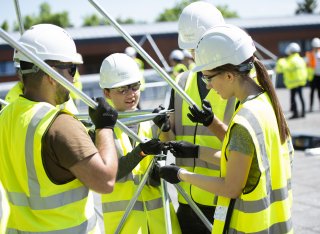