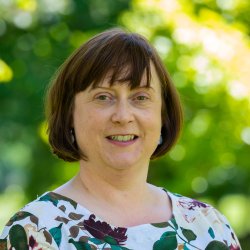 Dr. Beth Kewell is a Research Fellow at Surrey University Business School's Centre for the Digital Economy (CoDE), where she specialises in interpretative research, positioned at the boundary of innovation management, Science and Technology Studies (STS) and the qualitative exploration of uncertainty and risk. In relation to the latter, Beth has formerly published articles and given talks about the role played by risk expertise in science and society. In 2014, Beth co-authored a research monograph about the intellectual history of risk science entitled Risk: A Study of Its Origins, History and Politics (with Matthias Beck). Beth's current activities for CoDE focus on the promissory nature of blockchain technology and related innovations.