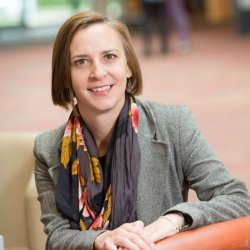 Beth is currently working on a project entitled Sensational Genres which examines the relationship between the sensation novel and the theatre in Victorian Britain. 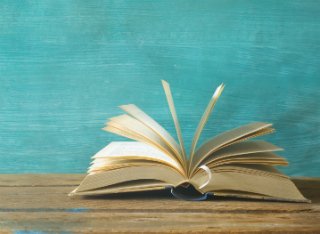 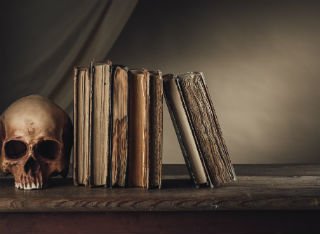 My research interests include:

I welcome enquiries from doctoral students interested in working in any of these areas.

I have collaborated with colleagues across theatre studies, art history and literary studies on a number of projects including:

Eleanor March, (2018-) 'From margin to centre: Prisoner writing as an act of translation' (principal supervisor)

Danielle Dove, (2017-), 'Sartorial Spectres: Re-Fashioning the Past in the Neo-Victorian Novel' (co-supervisor)

I convene the undergraduate modules: Victorian Literature and Culture, Contemporary Literature: Gender and Sexuality and The Theatre and the Novel and guest lecture across several other BA and MA modules.