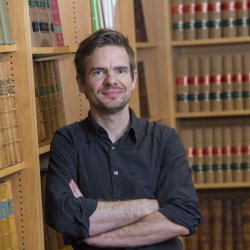 Dr Hrafn Asgeirsson (PhD, USC) joined the School of Law in 2016, as Senior Lecturer (Associate Professor), now Reader, in Philosophy and Law and member of the Surrey Centre for Law and Philosophy. Prior to that, Dr Asgeirsson was Postdoctoral Research Fellow at the University of Iceland, and before that Postdoctoral Research Fellow at Monash University, Faculty of Law. In 2015, he was H.L.A. Hart Visiting Fellow at the Oxford Centre for Ethics and Philosophy of Law.

Dr Asgeirsson's main interests lie in philosophy of law, philosophy of language, and metaethics - he welcomes enquires from students seeking supervision on topics in his areas of research, including:

Surrey Centre for Law and Philosophy 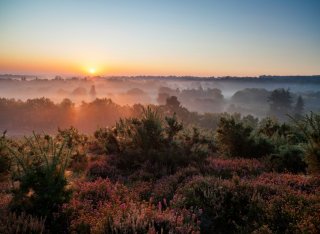 Call for interest in law and humanities PhD projects 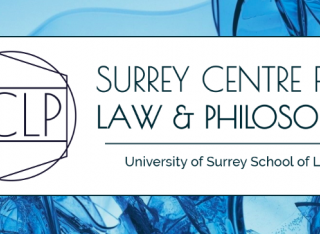 Inaugural Board of Advisors for the Centre for Law and Philosophy