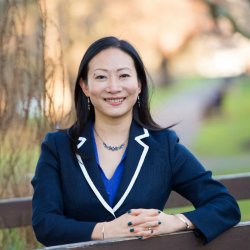 Nicole is a Postdoctoral Research Associate and the project manager on COMPASSS (each role contributes 50%). As a PDRA, her work involves implantation, fabrication and characterisation of few and single dopant atom devices such as single electron transistor structures, via electrical and microwave measurements, with the aim of using them for applications in quantum information and spintronics. As a project manager, She looks after a £8.1 million budget and responsible for facilitating the successful delivery of projects on time and to the agreed specification, cost and quality. By working closely with the team and collaborators she ensures smooth running of finances, of publicity and of outward facing business development activities.