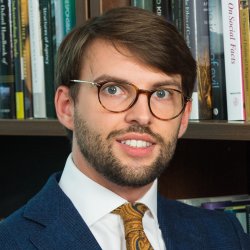 Mikołaj Barczentewicz joined the School of Law in 2017. He specialises in public law (constitutional and administrative law) and in legal theory (philosophy of law). He is currently pursuing projects on Brexit and on the role of fundamental rights and principles in statutory interpretation. Prior to joining Surrey, Mikołaj taught at the University of Oxford and remains a Research Associate of the Oxford Programme for the Foundations of Law and Constitutional Government. Mikołaj also commented for the BBC on the Supreme Court hearings in the landmark Miller (Brexit / Article 50) case. 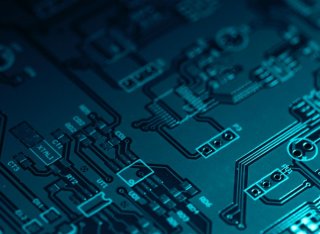 Lawyers across the globe routinely talk about what the 'founding fathers' or the 'framers' of their constitution (or a founding treaty) meant, expected, intended and so on. The point of this chapter is that some of the founding fathers talk is confused, because it refers to people who did not make the constitution. I dispel the confusion through analysis of what it means to be an agent behind making a constitution as law: what does it mean to be a constitution-maker?

Cited in the House of Commons Library Briefing on Brexit: Article 50 TEU and the EU Court