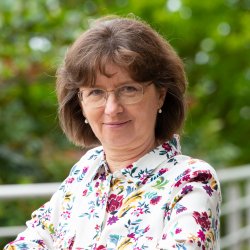 +
p
+
p, were measured by applying a tracking technique with microstrip detectors. These data were used to reconstruct the angular correlations of the fragments, which provided information on energies and widths of the parent states. In addition for reproducing properties of known states, evidence for hitherto unknown excited states in
15
F
and
16
Ne
was found. This tracking technique has an advantage in studies of exotic nuclei beyond the proton drip line measuring the resonance energies and widths with a high precision although by using low-intensity beams and very thick targets.