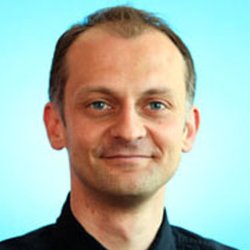 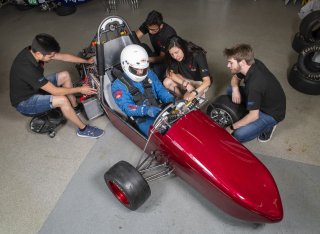 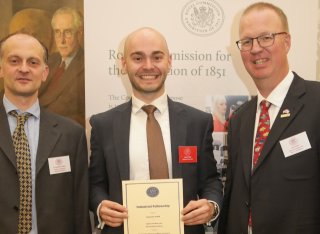 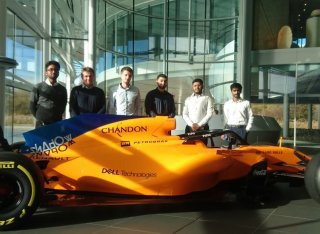 Students get the inside track at McLaren 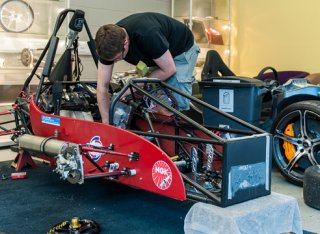 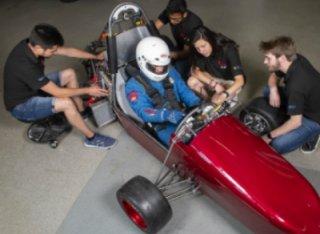 The proceedings of the 4th International Tyre Colloquium are available as an OpenAccess eBook.

The activities related to the assessment of proof-of-concept transmissions involve preliminary simulations and experimental evaluation of novel transmission prototypes for high performance passenger cars. A model-based approach is used to analyse the main power loss contributions of a baseline case study transmission. The newly developed hybridised transmission offers comparable performance (i.e. smooth acceleration profile during gearshift events), addressing comfort requirements. The experimental activity showed the efficiency improvements due to the mechanical layout of the new hybridised transmission. The benefits deriving by the hybridisation are also assessed through simulations carried out considering alternative proof-of-concept transmission layouts and an on-line implementable energy management strategy (A-ECMS). Other examples of hybridization layouts are also reported, i.e., the very recently developed hybrid rear axle module (HRAM). Furthermore, because of its ?modular? nature, the device can be equipped with advanced mechanical systems which allow a left-to-right torque distribution.

The wheel slip controller assessment on a HIL test rig setup involves an electro-hydraulic braking (EHB) unit. Because of their decoupled nature, EHBs offer independent and continuous modulation of the pressure levels at the four corners of the vehicle. For this test case, the HIL methodology is employed to quantify the performance benefits deriving from a PID-based wheel slip controller and a more advanced control strategy such as an explicit non-linear model predictive controller (eNMPC). The eNMPC performs better with respect the PID-based wheel slip controller on different test case scenarios. The results obtained during the development process have proven the effectiveness of the presented devices.