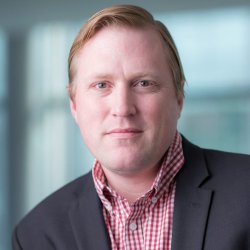 Peter H. Aaen received the B.A.Sc. degree in Engineering Science and the M.A.Sc. degree in Electrical Engineering, both from the University of Toronto, Toronto, ON., Canada, and the Ph.D. degree in Electrical Engineering from Arizona State University, Tempe, AZ., USA, in 1995, 1997 and 2005, respectively. Prior to joining the University of Surrey, he was the manager of the RF Modeling and Measurement Technology team at Freescale Semiconductor Inc, Tempe, AZ, USA; a company which he joined in 1997 (then Motorola Inc. Semiconductor Product Sector).