Faculty of Engineering and Physical Sciences, Department of Computer Science. 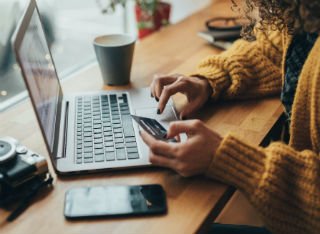 Researchers hail the demise of an online security algorithm

I am a computational number theorist whose main specialism is the number-theoretic assumptions, applications and algorithms underlying public key cryptography. I have over a decade of experience conceiving and leading often groundbreaking research projects in this area, and am an expert in foundational cryptographic security assumptions. In particular, I have designed several highly original discrete logarithm algorithms for various algebraic groups (one receiving the Best Paper Award, CRYPTO 2013) and have set several world records for discrete logarithm computations with my teams. I have a natural passion for attacking interesting and hard problems (in cryptography and elsewhere), combining deep insights with powerful mathematical and computational techniques. In addition to cryptography and cryptanalysis, number theory, algebraic geometry, algorithm design, discrete mathematics and finite field theory, I am interested in various theoretical properties of irreducible polynomials and curves over finite fields.