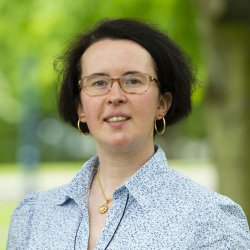 Before joining the School of Economics at Surrey in August 2013 as Professor of Economics, she worked at Clemson University, CCNY-CUNY, and Universidad de Alicante.

She is a Co-Editor of the Review of Economics of the Household, Research Fellow at IZA, Family Inequality Working Group, and CHILD.

Details can be found at: https://sites.google.com/site/soniaoreffice/