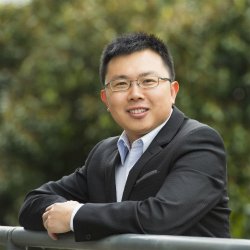 Dr Ying WANG joined the University of Surrey in February 2016. His research focuses on Structural Health Monitoring, using both physics-based and data-driven approaches to the monitoring data interpretation. He is an expert to interpret/simulate different types of sensor data, including vibration, guided wave, ultrasonics, and so on. He aims to develop machine learning algorithms for structural condition identification and to construct advanced simulation tools towards digital twin models for civil infrastructure systems.

Dr Wang received his PhD degree in Structural Engineering from the University of Western Australia (UWA) in 2010. After briefly working as a research associate in UWA, he joined Deakin University in October 2010, as a lecturer in Civil Engineering in School of Engineering. During his career in Deakin, he took a major responsibility in curriculum development and teaching, by developing four new units from scratch, including Theory of Structures, Steel Structures, Advanced Structural Analysis, and Structural Dynamics.

Dr Wang has attracted more than 10 grants from the government and/or industry. His research findings led to invitations as a Keynote Speaker at 3rd Euro Congress on Steel and Structural Engineering in 2017, and as an invited speaker at the 6th International Conference on Structural Health Monitoring of Intelligent Infrastructure 2013 (SHMII6) and SHMII7 in 2015. He was invited as a guest editor to edit special issues for four international journals. He serves as an assessor for research councils (EPSRC, UKRI, ARC, etc.) and a regular reviewer for more than 10 Q1 international journals. He is a founding member and executive committee member of the Australian Network of Structural Health Monitoring (ANSHM). He is an active member of another 4 professional associations, including Engineers Australia. He served as organisation chairman, invited session chair, and invited scientific committee member of 11 national andinternational conferences and/or workshops.

I am now recruiting PhD candidates with high motivation and appropriate background. 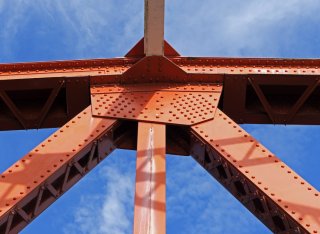 AI could transform how we monitor structural health of civil infrastructure 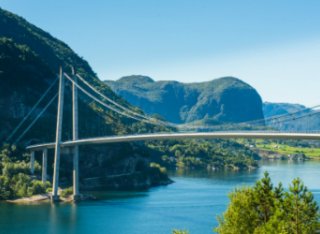 An integrated physics-based and data-driven approach to structural condition identification
EPSRC First Grant (EP/R021090/1), 2018-2019, PI, £100,803 (ranked No. 2 out of 18 applications) This project aims to make a novel contribution to SHM with diverse applications in different structural types, through the demonstration of the condition identification of bolt connections of steel structures.
Fatigue Monitoring of Offshore Wind Turbines: Application of Wireless Sensors
EPSRC Pump-priming project, 2016-2017, First PI, £14,400 This is in collaboration with Prof. Marios Chryssanthopoulos and Prof. Subhamoy Bhattacharya.
Development of Steel Fibre Reinforced Concrete (SFRC) material with spiral-shaped fibres
ARC Discovery Project (DP130104332), 2013-2016, Second Chief Investigator, AU$315,000 The project focuses on the development of SFRC with spiral-shaped fibres and its application to important structures against extreme loading.

Mr A. Aliyu (from Feb 2018) Topic: monitoring of offshore structures