Abundant research has been undertaken which captures the inseparable linkages between subsistence agriculture and ASM–low-tech mineral extraction/processing–across SSA. Both activities sustain millions of the region’s poverty-stricken households, the former being increasingly viewed by families as a source of food and the latter, as a source of disposable income.

Donors and policymakers, however, have generally downplayed this link, chiefly because most of the region’s ASM activities are found in the informal economy. But the emergence of the SDGs and a climate change agenda in SSA which prioritizes food security, gender equality, adaptation and rural resilience has legitimized and put this link into the spotlight.

This research explores how income from ASM assists vulnerable farm-dependent families cope with climate-induced shocks and stresses. Specifically, it will generate qualitative and quantitative data which capture how vulnerable families use income from ASM to build resilience in drought-prone sections of Malawi, Mali and Liberia.

An introduction to ASM in Sub-Saharan Africa

All ASM sites in sub-Saharan Africa are very different, populated by unique groups of actors, each with his/her own story about how and why they started working in the sector.  A sizable share of those currently engaged in ASM in the region, however, chose to do so because of poverty.  Many have since skilfully used the earnings they have accumulated from this work to diversify their income portfolios.  Moreover, and as verified by a burgeoning body of literature that has emerged over the past decade, ASM dovetails farming in many corners of sub-Saharan Africa, the former generating income which is used to purchase crucial agricultural inputs and to hire the labour needed to stabilize and in many cases sustain the latter.

Significantly, with there being a potential food security linkage here that has not yet been unpacked critically, there may be an opportunity to rewrite the narrative on ASM in sub-Saharan Africa in a way that resonates far more powerfully with donors, governments and the general public es.  It is no secret that messages such as ‘people engage in ASM because of poverty and ‘ASM is an important source of livelihood’ has had a limited impact on a development policy agenda dominated by a discussion that focuses on the sector’s environmental impacts and social ‘ills’ such as child labour and health and safety concerns.  Efforts that attempt to insert ASM into dialogue around food security, climate change and resilience, however, promise to have a major impact.  Data that shed light on the links between ASM, agriculture and food security and which nuance how these impact specific occupants of the rural household, namely women, the youth and other vulnerable groups, are key to changing the rhetoric about the sector.  The view here is that doing so would provide renewed impetus in donor and policymaking circles to formalize the sector.

In what follows, facts are shared about the state of poverty, food security and ASM in the three study countries of Liberia, Mali and Malawi.  In each of these three countries, which are poor even by African standards, intensified support for ASM could provide a much-needed route out of poverty for millions of families, who, since the onset of the pandemic, have suffered tremendously. 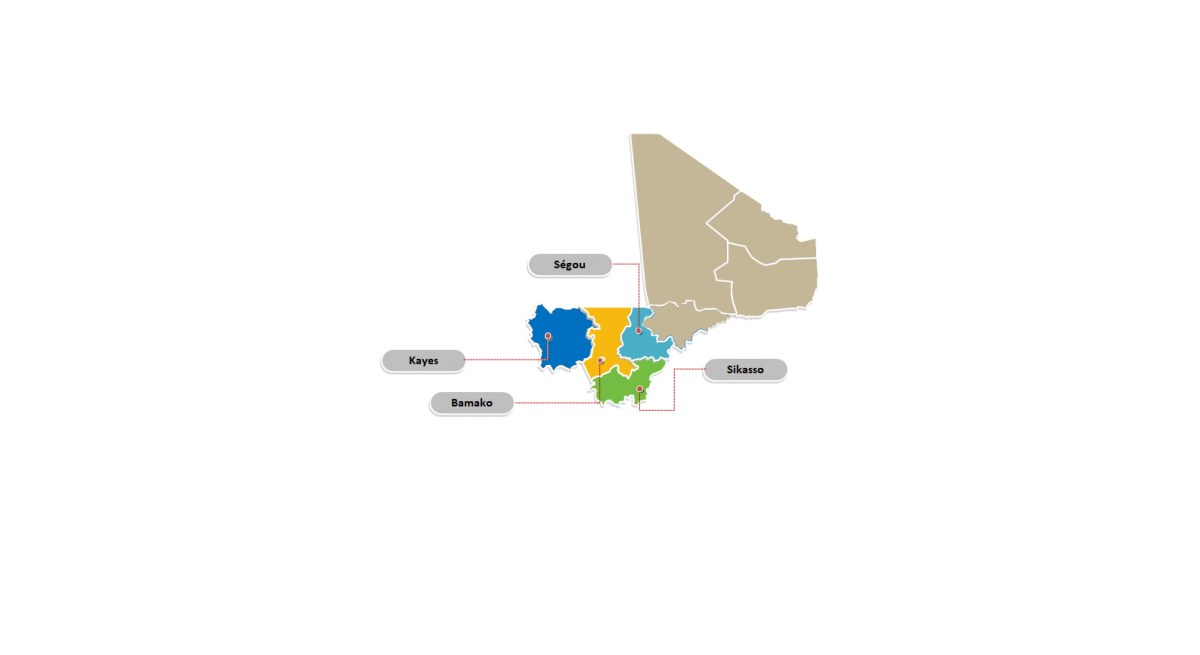 Location of study sites in Mali

Mali: Images from the field 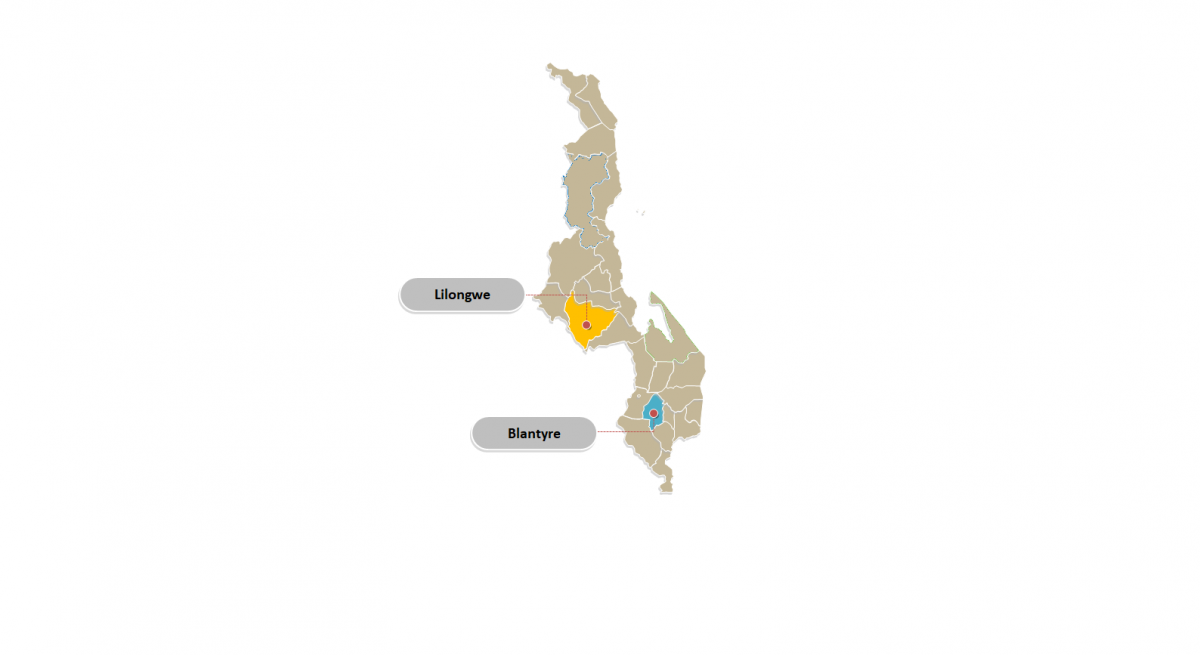 Malawi: Images from the field

Professor and Chair of Sustainability in Business

Gavin is a leading global authority on the environmental and social impacts of the small-scale mining sector. He has published over 300 journal articles, book chapters and reports on the subject, his specialist knowledge widely recognized internationally. He has delivered talks on small-scale mining at United Nations headquarters in New York, the World Bank in Washington DC and several universities worldwide.

He has also provided consultancy services on the subject for a range of organizations: the UK Department for International Development, World Bank and EGMONT (Royal Institute for International Relations in Brussels); the NGO sector, including the Alliance for Responsible Mining and the WWF Guianas; and corporations such as Newmont Gold Mining and Gold Fields.

Gavin is editor-in-chief of The Extractive Industries and Society (Elsevier Science), and is on the editorial boards of The Journal of Cleaner Production (Elsevier Science), Resources Policy (Elsevier Science), Mineral Economics (Springer) and The International Journal of Surface Mining, Reclamation and Environment (Taylor & Francis). He is also an executive board member of the Diamond Development Initiative (DDI), an NGO established to improve awareness and eliminate circulation of 'conflict diamonds'. 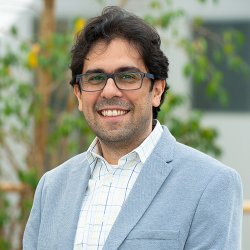 Mahdi is a lecturer (assistant professor) in the Surrey Business School. He received his PhD in Business Studies (Strategic Management) from IE Business School, Madrid. He also holds a Master in Research Methodology in Management Science, an MBA in Strategy, and a Bachelor of Science in Physics. Before joining Surrey, he was adjunct lecturer at IE university and European School of Economics, Madrid, visiting research fellow at Bocconi University, Milan, and worked as a project management professional in Iran.