In this project new algorithms will be developed to initially use a set of previously recorded data (in their so called training phase) to best model the neural pathways from deep medial temporal source to scalp potential patterns. Solving this problem, we can then perform separation of the weak spikes from noise-like scalp signals, and localise the sources. In this direction, the major problems are nonlinearity of the medium and interference of the cortical potentials which are usually recognised as the scalp EEG of a normal brain. 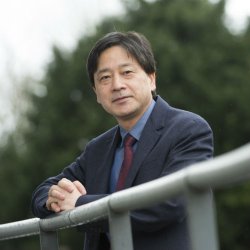 Distinguished Chair, Head of the NICE Group, Director of Research