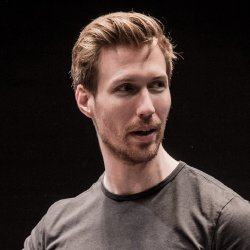 "My time at Surrey gave me insight into such a broad range of musical areas."

Surrey was one of the few music departments in the country that offered conducting as part of the undergraduate course. I had it clearly in mind when applying that conducting was the area I wanted to focus on, and so I turned down bursary offers from two other universities in order to come to Surrey. My time at Surrey gave me insight into such a broad range of musical areas. I had the opportunity to study intensively with Russell Keable (who totally changed the way I thought about conducting at the time), plus ‘podium time’ to work with the department’s choirs and orchestras. Working so closely with the Tonmeister course set me up very well for studio technique.

"My time at Surrey gave me insight into such a broad range of musical areas."

After graduating in 2007, I was offered an administration job at the London Symphony Orchestra. Being around one of the best orchestras in the world gave me impossible-to-buy insight into the psychology of an orchestra, what players need and how to communicate with everyone, what visiting conductor and soloists expect, and the level of preparation required before anyone actually arrives to make music.

Having done lots of choral conducting with amateur groups, I applied for and was appointed Director of the London Symphony Orchestra’s Youth Choirs. After a lucky break, the orchestra asked me to lead projects of my own, which started quite small and have gradually grown in size, most recently with concerts and recordings. This has led to concert engagements with many orchestras in the UK and abroad, including the Philharmonia, the National Youth Orchestra, the BBC Philharmonic, the Royal Scottish National Orchestra, the Southbank Sinfonia and the Beethoven Academy Orchestra.

Running parallel to this, I was building up my opportunities in opera, before working with the Education Department at Glyndebourne and quickly becoming Music Director of their Youth Opera programme. Opportunities then began opening up with other opera houses, recently including the Royal Opera House, the Teatro Real in Madrid, Opera Monte Carlo, Garsington, Opera North and English National Opera.

I absolutely love recording orchestral works with some of the best orchestras in the world. Also, I’m lucky enough to be one of the few who have conducted the Main Title of Star Wars with the London Symphony Orchestra.

"I’m lucky enough to be one of the few who have conducted the Main Title of Star Wars with the London Symphony Orchestra."

At the moment I am heading into an autumn of lots short concert projects - my first Verdi Requiem (which is daunting!), then concerts with the orchestra of Opera North, the Beethoven Academy and the National Youth Orchestra.

I then head into rehearsals for a world premiere production at Glyndebourne.

My advice for future students hoping to work in my field is to do stuff for free and work your socks off - in the early years you will be time-rich (and cash-poor!). Create your own performance opportunities and then invite everyone you can think of in the industry to come and watch.

As well as all the abilities that you need to have, the industry is not just about ability - it’s about people. So meet people; write to people and tell them who you are; shadow and assist the people you admire; be nice to people. If you can get someone established to champion you and put opportunities your way, that is by far the most effective way of making progress.

Discover more about our courses in music and sound recording, including our BMus (Hons) Music. 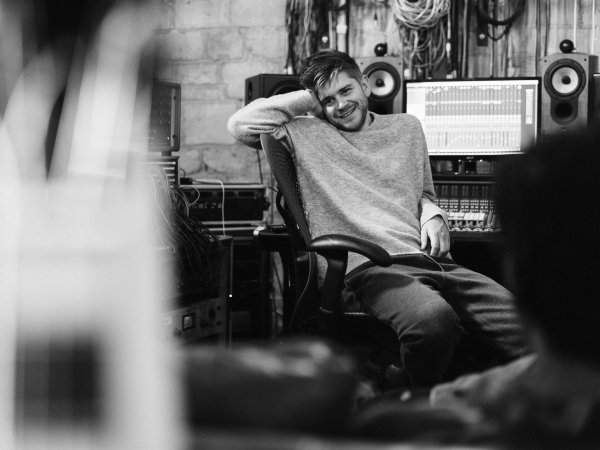 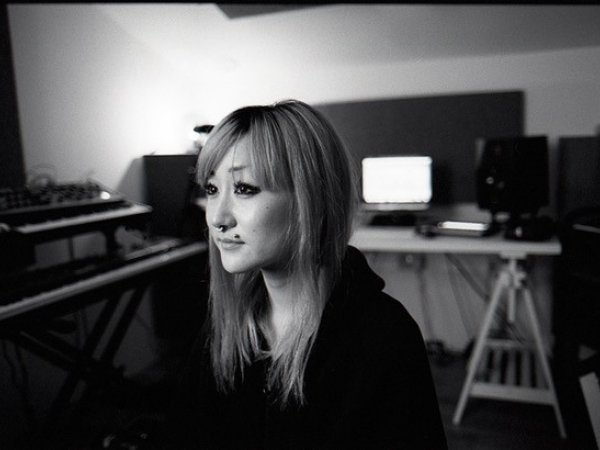 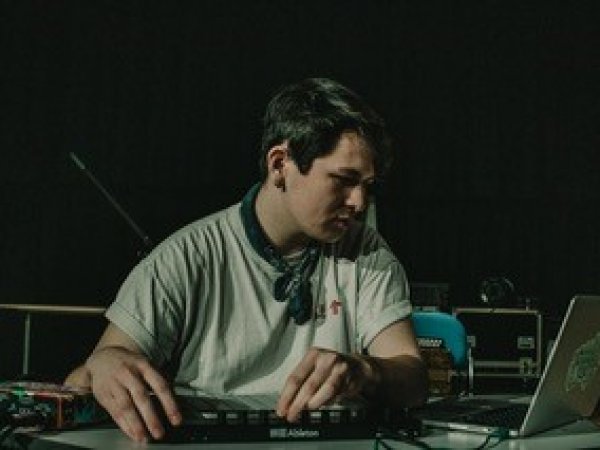