The health benefits of a real Christmas tree

As the time comes to deck the halls, University of Surrey environmental psychologist Dr Birgitta Gatersleben explains why an artificial tree is no match for a real tree this Christmas. 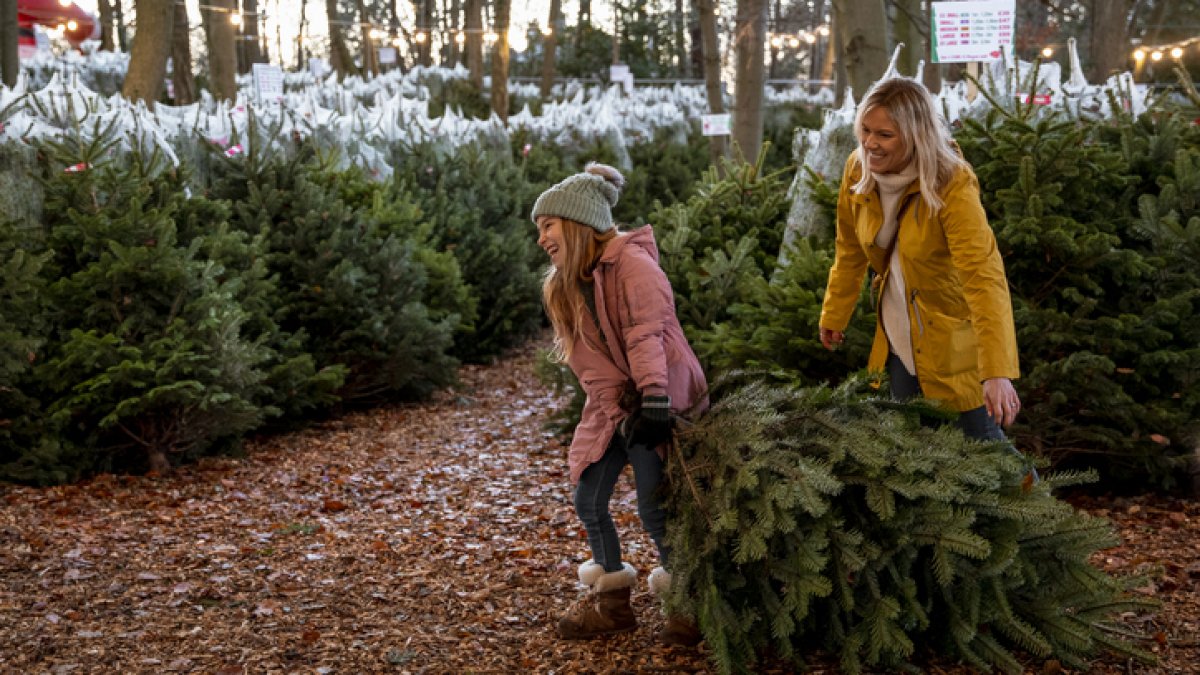 “There is plenty of evidence to suggest that exposure to natural environments has beneficial effects on people. People who live near nature report higher wellbeing and satisfaction with life.

“There is a lot of evidence to suggest that people recover more quickly from stress and mental fatigue when exposed to natural, as opposed to built-up and ‘fake’ environments. Indeed, plants in offices have been shown to have a positive effect on the wellbeing and creativity of workers.

“People have for centuries been decorating their homes in winter with real evergreen plants such as holly, ivy, bay and laurel. Ancient Egyptians used evergreen wreaths to symbolise eternal life. During solstice, Norse pagans would bring in evergreen plants and even entire trees to ward off the sprits and bless the inhabitants. Early Christians displayed green in their homes as signs of everlasting life and the eternal spiritual life of man was represented by coniferous trees.

“Evergreen plants seem alive when everything else appears dead. Indeed, it is the depth of colour of real trees and the smell that really appeals to people, as well as the notion that something alive is coming indoors.”

Learn more about the Environmental Psychology Research Centre and discover our Psychology courses.