Early warning signs of Huntington’s disease have been uncovered in sheep carrying the human HD mutation, leading the way for new insight into this devastating illness, a new study in Scientific Reports has found. 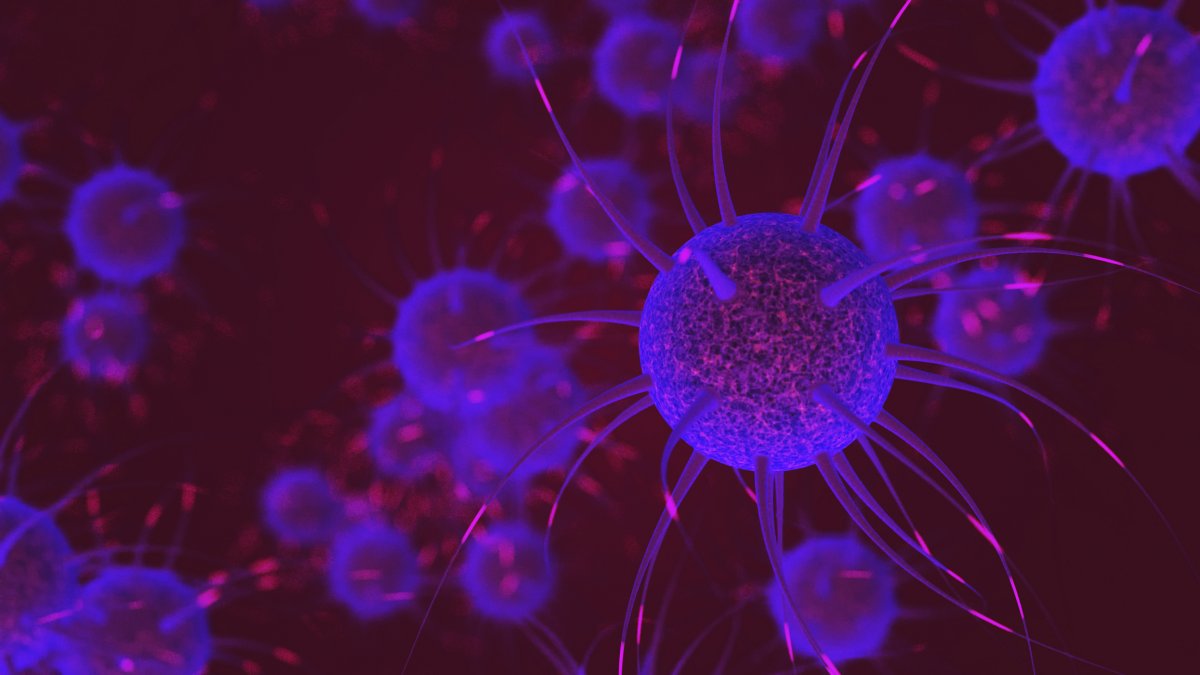 Researchers from the University of Surrey and University of Cambridge have identified early biomarkers of Huntington's disease during examinations of HD sheep still at a pre-symptomatic stage of the illness.

Up until this point, the five-year-old HD sheep displayed no signs of the illness, but the comprehensive study identified clear metabolic changes in the HD gene-positive animals. These new findings reveal that Huntington’s disease affects important metabolic processes in the body prior to the appearance of physical symptoms.

During this study, blood samples were taken from the normal and HD animals every two hours over a 24-hour period and their metabolic profiles assessed using a targeted metabolomics approach established at the University of Surrey. Unlike previous research in this area, which was affected by external environmental factors that impacted upon metabolic profiling, sheep in this study were monitored in a well-controlled setting, negating any outside influences.

Blood measurements found startling differences in the biochemistry of the sheep carrying the HD gene, compared to the normal sheep. Significant changes were observed in 89 of the 130 metabolites measured in their blood, with increased levels of the amino acids, arginine and citrulline, and decreases in sphingolipids and fatty acids that are commonly found in brain and nervous tissue.

The alterations in these metabolites, which include key components of the urea cycle and nitric oxide pathways (both vital body processes), suggest that both of these processes are dysregulated in the early stages of Huntington’s disease, and that the illness affects the body long before physical symptoms appear.

The identification of these biomarkers may help to track disease in pre-symptomatic patients, and could help researchers develop strategies to remedy the biochemical abnormalities.

Professor Debra Skene from the University of Surrey said: “Metabolic profiling has revealed novel biomarkers that will be useful to monitor Huntington’s disease progression.

“Our research shows that this disease affects the body in a number of ways before the tell-tale signs of Huntington’s disease become visible.

“This is not the end of our research we will continue to observe these sheep and study how this disease evolves.”

Professor Jenny Morton from the University of Cambridge said: “Despite its devastating impacts on patients and their families, there are currently limited treatments options, and no cure for Huntington’s disease.  The development of objective and reliable biomarkers that can be rapidly measured from blood samples becomes immeasurably important once clinical trials for therapies begin.

“The more we learn about this devastating illness the better chance we have of finding a cure.”