The Conversation is an independent topical news and views site sourced exclusively from the academic and research community, and is dedicated to improving the quality of public discourse. Our academics contribute frequently, sharing relevant work with the public in an accessible form.

Read some of the most recent and topically relevant contributions from Surrey academics to The Conversation below or view our full list articles.

2050 is too late – we must drastically cut emissions much sooner

One of the last things that Theresa May did before she left office as the UK prime minister in July 2019 was to commit the country to a net zero carbon target in 2050. 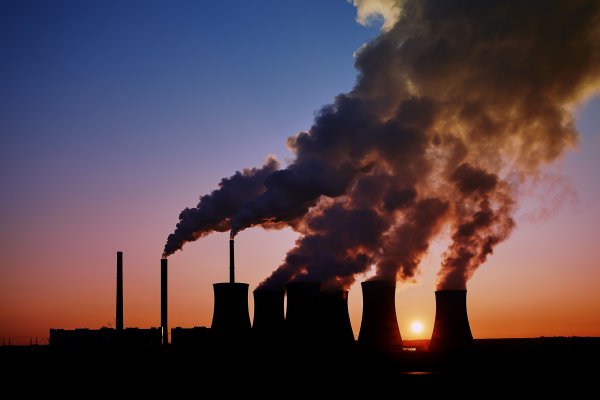 Linking brains to computers: how new implants are helping us achieve this goal

Cyborgs are no longer science fiction. The field of brain-machine interfaces (BMI) – which use electrodes, often implanted into the brain, to translate neuronal information into commands capable of controlling external systems such as a computer or robotic arm – have actually been around for some time. 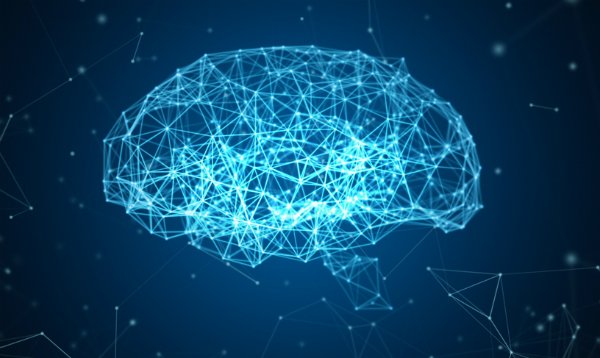 The space race between the US and Russia ended half a century ago when US astronauts became the first to walk on the moon. 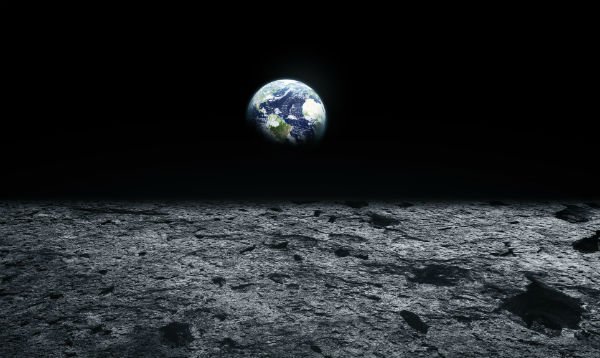 Boris Johnson suspends parliament: what does it mean for Brexit and why are MPs so angry?

Boris Johnson, the UK prime minister, is to suspend parliament for several weeks in the run up to Brexit day on October 31. Johnson argues that suspending (or proroguing) parliament is necessary to prepare for a new parliamentary session. But many MPs, and those beyond Westminster, are viewing the PM’s decision as a cynical move, designed to prevent them from attempting to block a no-deal Brexit. 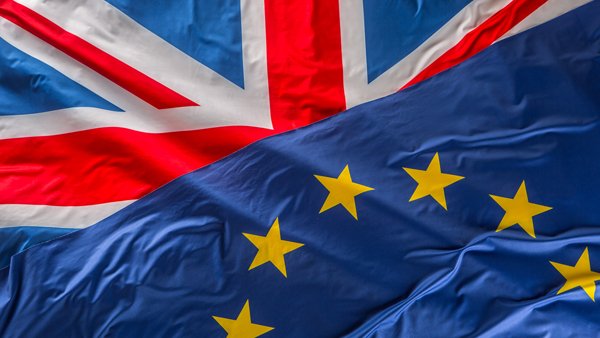 ‘We die together’: Hong Kong protests are being driven by a fearless young generation

As the protests in Hong Kong enter their eleventh straight week, it’s not uncommon to see teenagers dressed in full battle gear. When I was in Hong Kong in mid August, I encountered a group of young people, including some who looked as young as 14, on their way to a late-night protest wearing face masks and protective gear. 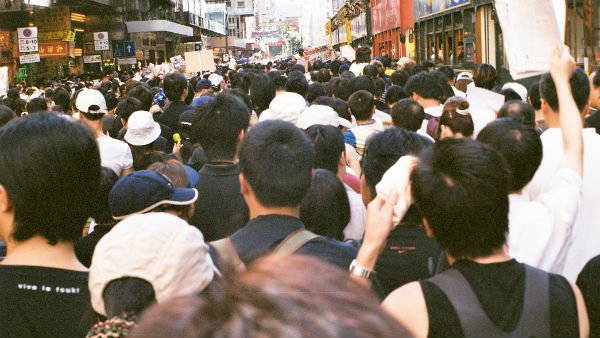 Ghana hopes ‘Year of Return’ will boost tourism. But caution is needed

Ghana has designated 2019 as the Year of Return to commemorate 400 years since the first enslaved Africans arrived in Jamestown, Virginia in the United States. 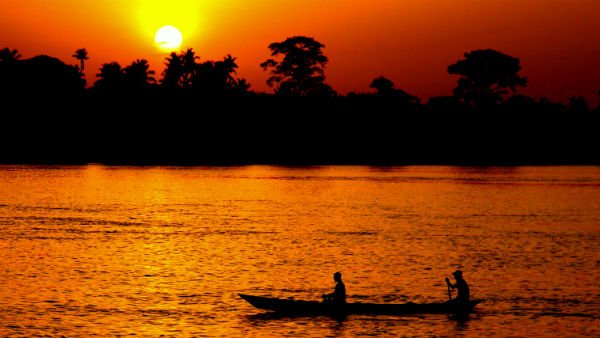 Victory for the centre-right New Democracy party in Greece’s July 7 elections brought to an end four years in power for the radical Syriza government of prime minister Alexis Tsipras, marked by turbulent relations with the EU. But what does the victory for New Democracy leader Kyriakos Mitsotakis mean for Greece’s relationship with the EU? 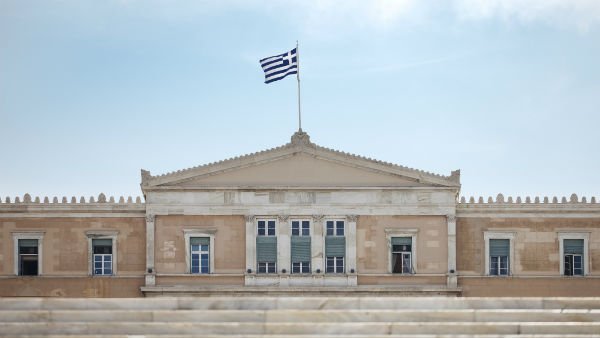