People’s energy in the workplace is key to staff retention 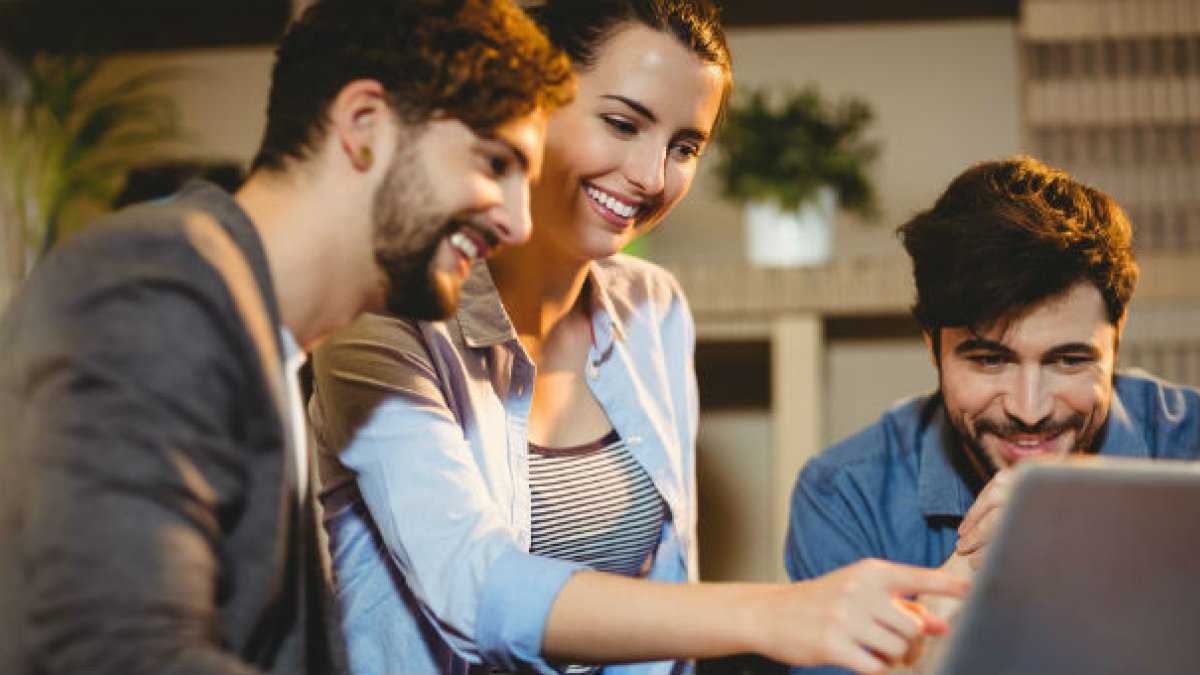 The in-depth study was undertaken with IT workers over a four-year period by academics at the Grenoble Ecole de Management (France) and the Surrey Business School at University of Surrey.

Retaining staff is a key focus for companies since staff turnover causes huge costs in terms of recruitment fees, training and loss of organisational performance. It is estimated that replacing a high level executive can cost up to 4.5 times’ the employee’s salary.

The study reveals that people who have ‘energetic activations’ with colleagues are less likely to leave an organisation voluntarily than those with low energy towards workmates. However conversely, energized people who are also high performers are actually more likely to leave an organisation – probably because they have good alternatives elsewhere.

At the other end of the scale, low performers who do not energize others are likely to be asked to leave.

The research concludes that the people who are most likely to stay in their job voluntarily are those who are in the middle of the energy and performance spectrums. The research builds on the idea – developed in the early 2000s – that relationships have a strong bearing on how ‘embedded’ people are within an organisation, and how likely they are to leave.

The researchers conducting the study believe that there are a number of strategies managers can implement in order to retain staff, such as including enthusiasm and energy as dimensions in rating schemes used during the hiring process, and in performance evaluations, and focusing on increasing energy in leadership training.

Since the research shows that high performers are likely to voluntarily leave an organisation, it is also important to address this by linking performance with a range of appropriate rewards.

Professor Alexandra Gerbasi, Director of Surrey Business School’s Centre for Leadership & Decision Making at the University of Surrey, commented: “While there has been much research in the past into staff turnover (with at least 1,500 published to date), there has not been a consensus about what causes people to leave their jobs.

“When someone leaves a job, it is rarely a total surprise – usually colleagues and bosses are aware that the person is growing more distant. What this research shows is that having a low level of energizing interactions, which causes an individual to feel isolated in their job, is often a major factor behind their decision to leave.”

The research was conducted with workers in the IT department of a global engineering consulting firm over a four-year period. A podcast on the subject, featuring Professor Alexandra Gerbasi and Dr Andrew Parker, is available here.