Researchers from the University of Surrey have found that New Zealand Blackcurrant extract – CurraNZ® – can effectively reduce muscle soreness by half for people who participate in regular exercise. 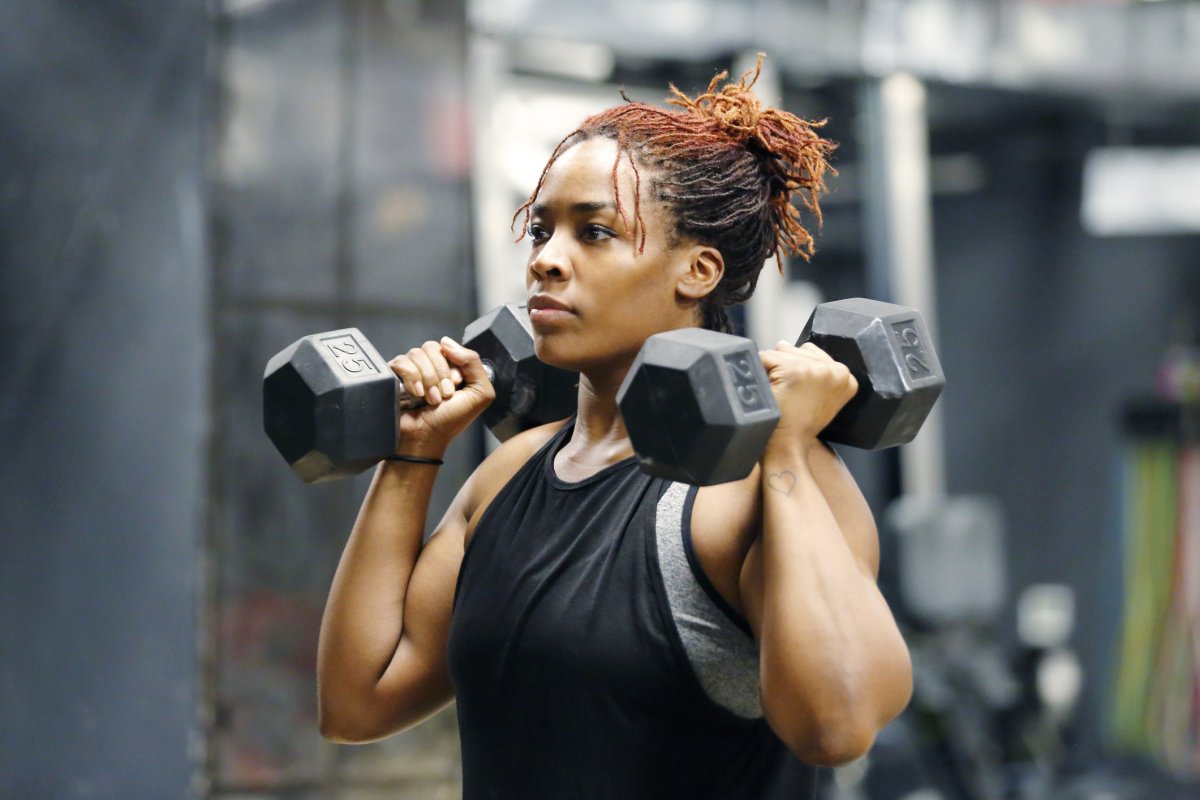 In a study published in the journal Nutrients, researchers examined 27 male and female participants in a double-blind, randomised, placebo controlled, parallel study. Each person taking part was unaccustomed to ‘resistance’ exercise, also known as strength training.

The participants either received a regular dose of 300mg of blackcurrant extract, or a placebo over a period of 11 days. Participants took one capsule for seven days leading up to the experiment, one capsule an hour before the experiment where they performed a series of bicep curl exercises. Each person continued to take a capsule for another four days following testing. For those in the non-placebo group, each 300mg capsule contained 105mg of the antioxidant anthocyanin, equivalent to eating a large handful of fresh New Zealand blackcurrants.

Participants who were supplemented with blackcurrant extract were found to have three-times faster recovery of muscle function over a 96-hour period, regaining muscle strength within 24 hours, while the placebo group recovered over a longer period of 72 hours.

The results also suggest that blackcurrant consumption reduced the release of creatine kinase, a protein that leaks out of damaged muscle tissue, by 84 percent  compared to participants who had taken the placebo, indicating the berry’s compounds protected muscles from secondary tissue damage.

Further, researchers also found that those who had taken the extract experienced 47 percent and 49 percent less muscle soreness 24 to 48 hours after exercise compared those who received a placebo supplement.

Dr Julie Hunt, lecturer in Sport and Exercise Sciences at the School of Biosciences and Medicine at the University of Surrey, said: “Anthyocyanin-rich foods and supplements have become popular for aiding post-exercise recovery in active people in recent years. You can see by the creatine kinase levels that our exercise protocol caused significant muscle damage in the placebo group, but this response was absent in the New Zealand blackcurrant group

“In line with this, those who consumed the extract reported half the level of muscle soreness and regained muscle strength faster during the 96-hour recovery period

Lecturer in Sport and Exercise Sciences