Expert review of EU Big Tech regulation plans finds much to applaud, but calls for changes including a shift from one-size-fits-all to platform-specific codes of conduct

Plans for the European Union to legislate for the regulation of the big tech platforms are a sensible starting place, but will be more effective with further changes, according to analysis contained in a report commissioned by the European Parliament, and produced by Professor Annabelle Gawer, Chaired Professor in Digital Economy at the University of Surrey and Director of the Surrey Centre of Digital Economy (CoDE). 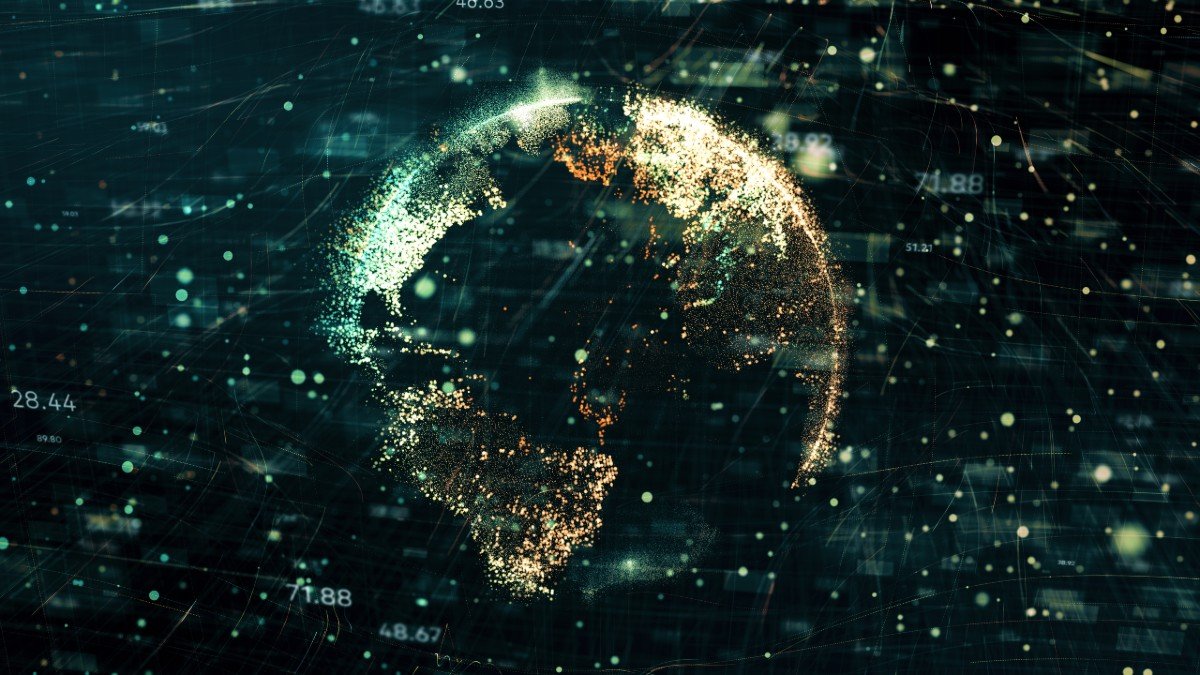 Covering a wide range of suggested changes to the European Commission’s proposed Digital Markets Act (DMA) and Digital Services Act (DSA), and making a specific virtue of the ability of the new legislation to bring together multiple issues relating to Big Tech, including competition matters, workers’ rights and issues around sustainability, some of the key recommendations in the report include:

The full report, Online platforms: Economic and societal effects,  together with a four page summary of the key recommendations for improvements in the forthcoming legislation, are available to read here.

The report will be launched on 30 March at an event bringing together European Union officials, European parliamentarians, representatives of big tech and workers’ representatives, with a presentation on the report from Professor Annabelle Gawer, followed by a debate between representatives of Google, the European Commission, European trade unions, and academics. The event comes as the European Parliament begins the process of scrutinising, and where appropriate amending the proposed legislation and regulatory approach. Anyone interested can book to attend the event here.

“Governments and legislators around the world are wrestling with the challenges of regulating the Big Tech online platforms, which wield unprecedented power over many aspects of our lives. The European Union’s approach to regulation echoes similar moves in the UK, and is ahead of the US in that it offers proposals for pro-competitive regulation. Our report summarises the positive and negative impact of online platforms on the economy and society. It seeks to strengthen resolve, identify the recent regulatory proposals’ strengths, address their weaknesses, and ensure the best approaches to regulation in different parts of the world are shared and learnt from as the EU legislation takes shape.

“Just as a single code of conduct cannot hope to be successfully applied to all the gatekeeper platforms, so the regulatory approaches around the world will be stronger and more effective if there is close alignment and each in turn learns from the others. The UK already appears to be moving in the direction of platform-specific codes of conduct, but even post-Brexit there is plenty of opportunity for the EU and the UK to ensure they retain alignment when dealing with the powerful supranational corporate entities that make up Big Tech. The UK approach is pro-competitive while credible at curbing dominant platforms’ abuses. Continental Europe can learn from this. Let us remember that in Europe, in the UK, and all over the world, online platforms play a central role and have a crucial role of play.

“However, if online platforms are to sustain the digital economy for the mutual benefit of themselves and society at large, they will also need to do a much better job at self-regulating. This is the best route away from an obsolete and costly confrontational logic between governments and the giant platforms, to one of sustained cooperation for the greater good. In this way, a vibrant digital economy will support all parts of society in benefitting from the powerful opportunities online platforms still have to offer, through the facilitation of exchange and fostering of innovation”.