On Sunday 7 April the Royal Albert Hall played host to the theatre industry’s most iconic celebration, which saw Guildford School of Acting (GSA) graduate Kobna Holdbrook-Smith win a coveted Olivier Award for Best Actor in a Musical for his West End role as Ike Turner in Tina – The Tina Turner Musical. 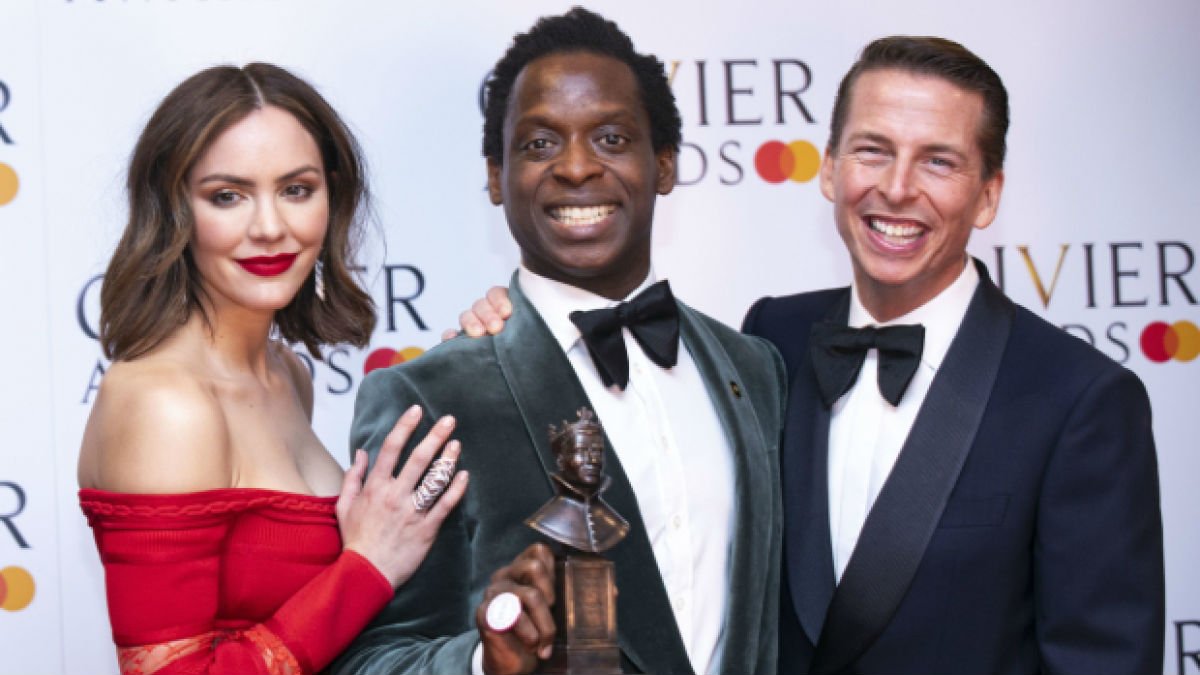 Kobna graduated in 2000 after studying musical theatre at GSA. Since then he has accumulated an impressive array of high-profile theatre credits, most recently playing Laertes in Hamlet alongside Benedict Cumberbatch at the Barbican.

His many theatre credits include: NT50: Rosencrantz and Guildenstern Are Dead, Edward II, Antigone and Death and the King’s Horseman for the National Theatre; The Low Road for the Royal Court; Feast, Joe Turner’s Come and Gone and The Changeling for the Young Vic; Love’s Labour’s Lost for Shakespeare’s Globe and Detaining Justice, Seize the Day, Fabulation and The Gem of the Ocean for the Tricycle Theatre.

Kobna has appeared on television in The Split, Dark Heart, Class, Capital, Crackanory, Worricker Trilogy and The Last Panthers, and his film work includes Paddington 2, The Commuter, Justice League, Doctor Strange, The Double, Mary Poppins Returns, Ghost Stories and The Dark Outside.

Head of Guildford School of Acting Sean McNamara said: “An Olivier Award is the most sought-after and highly regarded accolade in British theatre and we are absolutely thrilled to see Kobna recognised as one of the profession’s very best performers.

“We are very proud of GSA’s musical theatre programme, which offers a rigorous process of training to develop highly versatile performers, capable of meeting the demands of the contemporary musical theatre industry and securing leading roles in West End productions.” 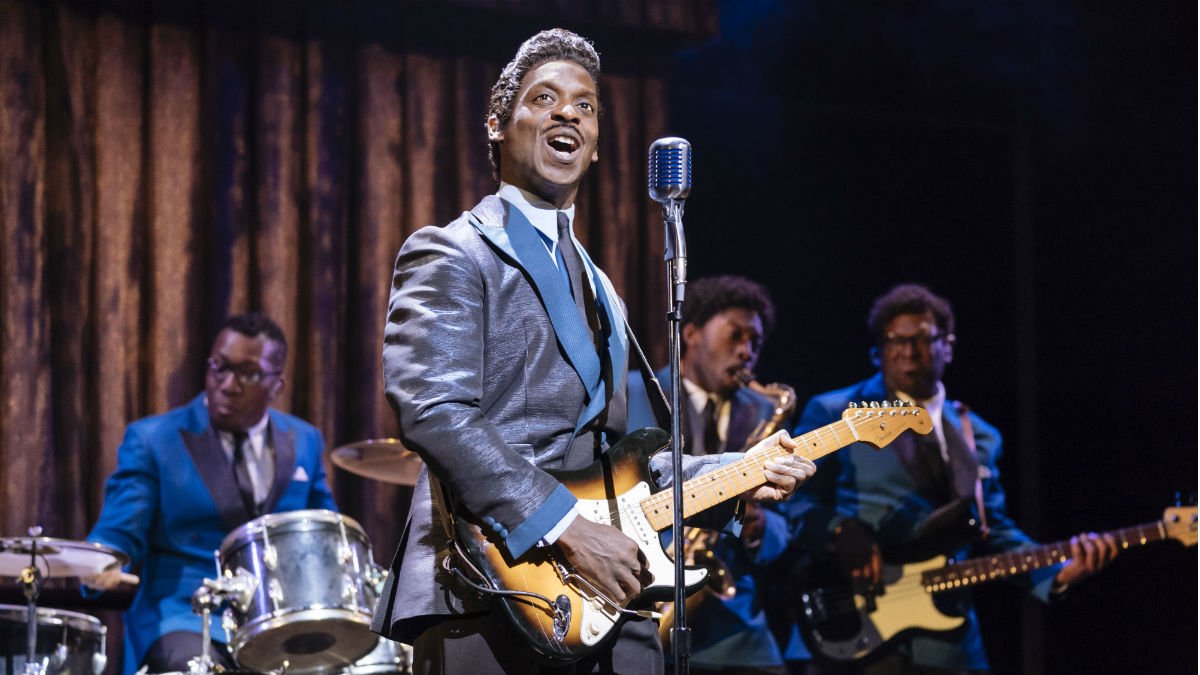 Tina – The Tina Turner Musical is currently playing at the Aldwych Theatre in London’s West End. From humble beginnings in Tennessee, to her transformation into the 12 Grammy Award-winning global Queen of Rock ‘n’ Roll, the musical reveals the story of a woman who dared to defy the bounds of her age, gender and race.