In this study of pollution exposure among different types of commuters, Global Centre for Clean Air Research (GCARE) researchers found that car drivers cause the most air pollution in London, but are the least exposed to it themselves, and that commuters on trains benefit from closed windows. 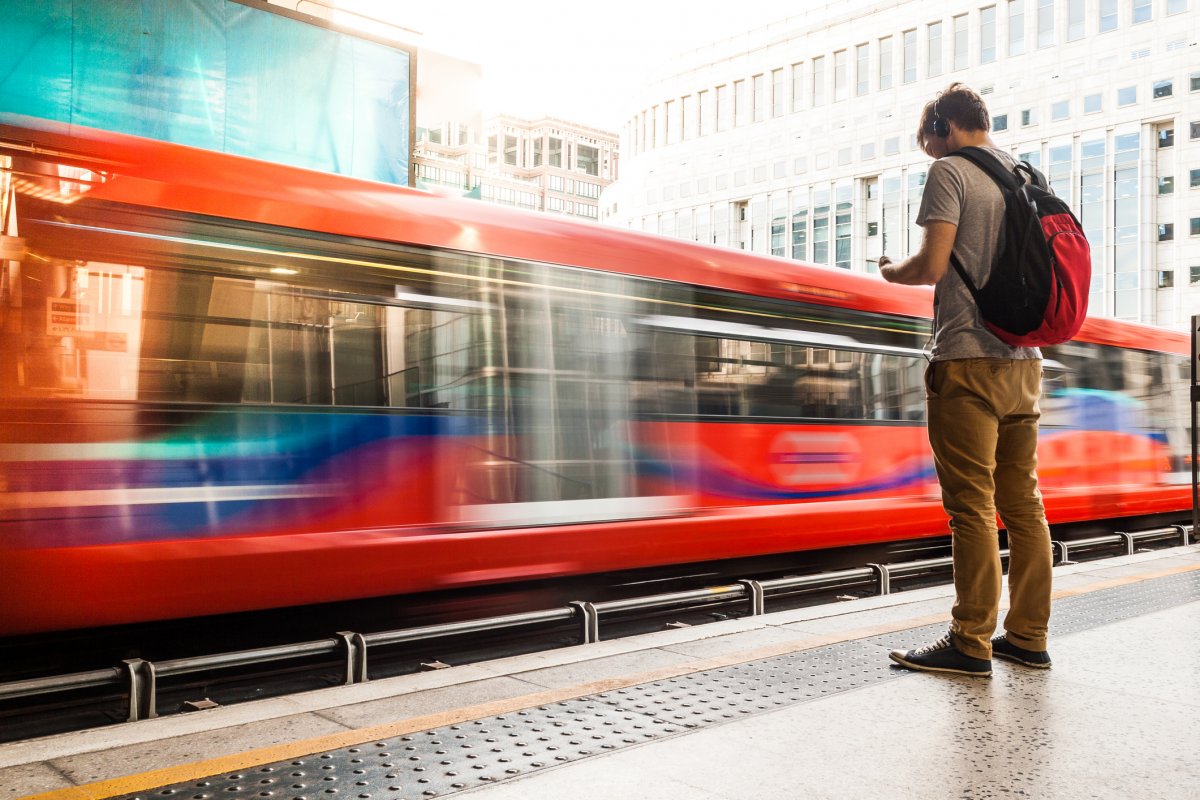 It found that people who take the London Underground are the most exposed to larger-sized particles during their commutes to work, followed by those on buses. The research also discovered that passengers on the District line in trains with closed windows were exposed to far lower concentrations of PM than those travelling on trains with open windows on the same line. PM levels were higher on trains on the Victoria and Northern lines, all of which had open windows, and in particular on those in tunnels.

The study was part of the ESRC funded project ASTRID (Accessibility, Social justice and Transport emission Impacts of transit-oriented Development), and presents the first ever comprehensive assessment of exposure to people in different socioeconomic groups travelling in London.

Find out more about GCARE