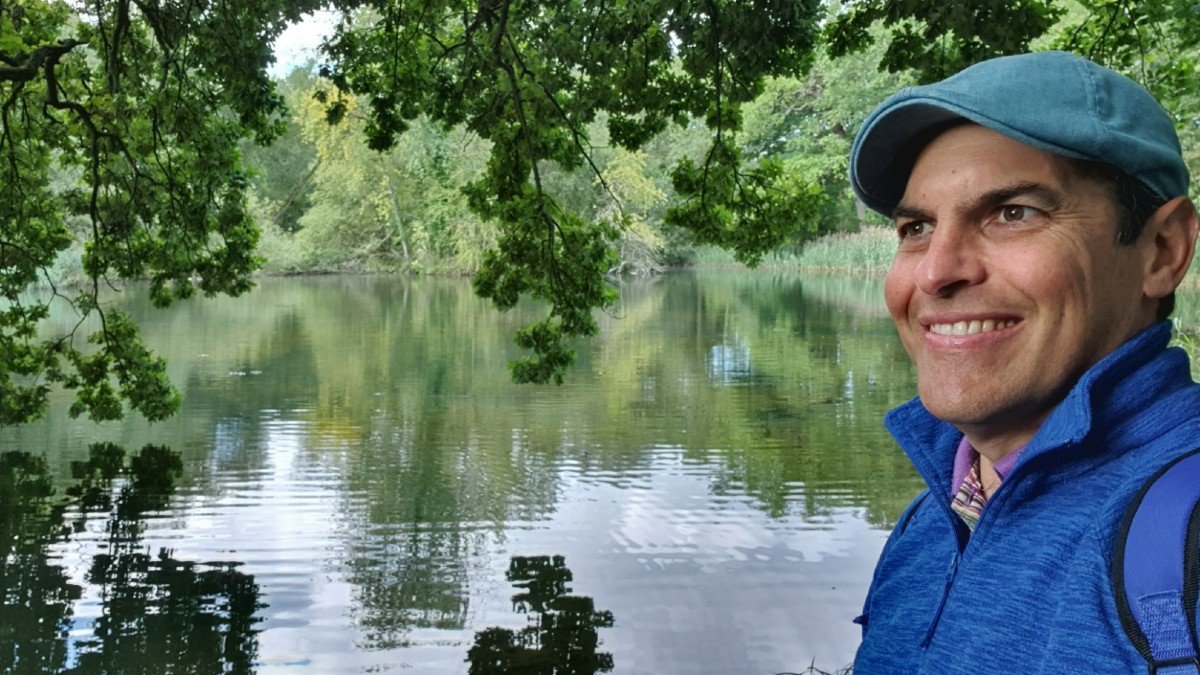 Alexis has started a £200,000 research project into the effects of plasma environments on the fusion of complex nuclei

I grew up in Cuba. When I was 12, I found a book at my grandparents’ house with a photo of the atomic bomb. This was in the early 1980s, when the Cold War was ongoing and when everyone was afraid of nuclear war, energy and weapons.

I was already interested in science and, in this book, it was written that the energy unleashed by the atom bomb was due to nuclear fission, which is the splitting of an atom.

This happens at such a minute level. I was curious about why people were worried about something so tiny. So, my interest in nuclear physics began. Soon afterwards, I decided to become a theoretical nuclear physicist.

What’s your area of interest?

My key area of interest is in nuclear fusion reactions, which is essentially what happens when isolated nuclei fuse and form a composite object.

Most elements in the universe are formed through nuclear fusion reactions. On Earth, experimental fusion is carried out in a controlled manner in a vacuum in a laboratory. In reality, fusion happens in a hectic environment. So, how do these environments affect how nuclei become fused together to form new elements?

The theory that can provide insights into this is the theory of open quantum systems, which is how the environment where fusion happens affects the probability for nuclei to come together.

You have a grant to conduct research in this area, don’t you?

I have a three-year £200,000 research project grant from the Leverhulme Trust, from September 2020 to August 2023, to investigate the effects of plasma environments on the fusion of complex nuclei.

Plasma is one of the four fundamental states of matter, alongside solid, liquid and gas, and it’s often described as a type of ionized gas. The interior of the Sun is a type of plasma and most stars are made from plasma, too.

Part of my research investigates how open quantum systems create chemical elements in the universe. This also overlaps into the work of the Quantum Foundations Centre.

What role do you see the Quantum Foundations Centre playing?

The Centre is a vehicle to incorporate and integrate different research activities across disciplines. At Surrey, we have a nuclear physics research area and we have a school for quantum biology. There are also researchers trying to understand the role of quantum physics in the design of computers and in new electronic devices such as semi-conductors.

So, there are different areas on campus conducting research activities that are connected. I hope we can group our shared interests, enhance our interdisciplinarity and grow together.

What role do you see yourself playing in the Centre?

My role is through my specific area of research in the realm of nuclear physics. So, for example, can we enhance fusion probabilities? Can we produce nuclei? Can we accelerate the production of nuclear material we may need for power? But, can we also accelerate the decay of that material once it’s no longer needed?

Find out more about our Department of Physics and the Quantum Foundations Centre.