Emotional and behavioural problems increased significantly after the first round of school closures - prompting fears that the latest school closures will have caused further damage. 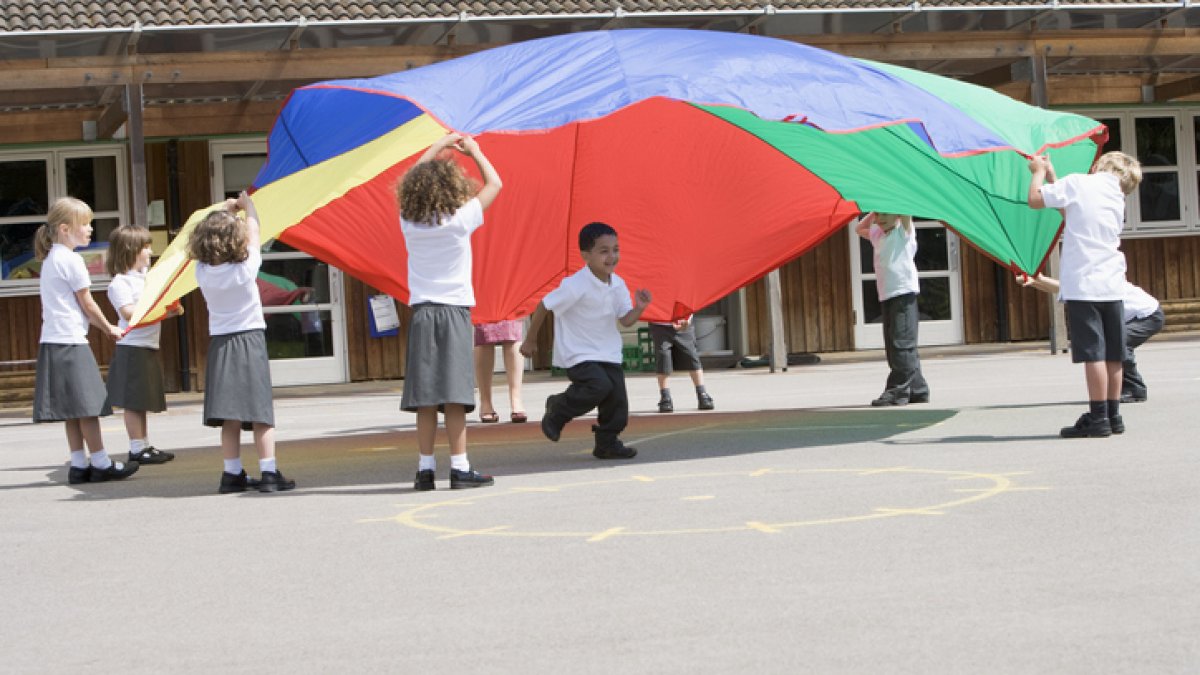 As school children in England prepare to go back to the classroom on Monday 8th March, new research provides the first evidence of the significant negative impact of school closures last summer on children’s mental health.

The study by researchers at the Universities of Essex, Surrey and Birmingham, funded by the Nuffield Foundation, found a significant rise in emotional and behavioural difficulties      among primary school children following the 2020 spring and summer term school closures, a rise that was greater for children who were not prioritised to return to school for six weeks before the summer holiday.

The study found a slight improvement in wellbeing once schools reopened in September, but not to pre-pandemic levels, and the gap between those who missed out on more vs. less time in school during the summer term remained stubbornly wide. This suggests that the potentially negative impacts of the current round of school closures on children’s mental health are likely to continue after the Easter holidays and into next term, if not beyond.

Using a unique data set from Understanding Society and the associated COVID-19 study collected during the pandemic, the researchers were able to track how children’s mental health had changed over the past three years. To pinpoint the impact of school closures, they compared these changes for children who were invited to return to school earlier in the summer term (those in Reception, Year 1 and Year 6) with those who were not prioritised to return before the summer holidays (those in year groups 2, 3, 4 5 and 7), controlling for age and other factors to ensure they were comparing similar pupils.

Mothers reported an increase in children’s behavioural and emotional difficulties during the pandemic. The rise was equivalent to a child newly exhibiting a particular negative behaviour or experiencing a new emotional difficulty some of the time, or around 14 per cent of the average pre-pandemic level of difficulties, as measured using the Strengths and Difficulties Questionnaire (see note 5 below).

This increase in difficulties was greater among children who were less likely to have returned to school during the summer term. Comparing the difficulties experienced by children in year groups who were and were not prioritised to return school over this period, the researchers found that negative behaviours increased more among those who were not prioritised to return. The gap is equivalent to around 27% of the average pre-pandemic level of difficulties, or to a child newly exhibiting a particular negative behaviour (or experiencing a particular emotional difficulty) very often. The differences are driven by a rise in conduct problems and hyperactivity.

Tracking children over time reveals that the return to school in September did not undo all of this damage. Looking across all children in the study, the researchers found that wellbeing was higher in September 2020 than in July 2020, but still much lower than pre-pandemic levels. The gap in wellbeing between children who were and were not prioritised to return to school during the summer term had also only closed a little. This suggests that any corresponding deterioration in wellbeing incurred as a result of the current round of school closures is likely to persist after the Easter holidays and possibly beyond.

These effects tell us about the difference in children’s wellbeing that comes from differences in the likelihood of being prioritised to return to school. Assuming the negative effects are concentrated among children who did not attend school at all suggests that the impact of missing six weeks of school could be roughly equivalent to children newly exhibiting three to four serious negative behaviours or emotional difficulties (a rise of up to 73% of the average pre-pandemic level of difficulties).

Dr Birgitta Rabe, Reader in Economics at the Institute for Social and Economic Research at the University, leading the research said: “Taken together, our results suggest that the effects of school closures on children’s wellbeing are large, and that they may take some time to mend. Going back to school in itself does not appear to be sufficient for children to ‘bounce back’. Additional support for children’s mental health and wellbeing is likely to be required for some time and justifies the focus that many schools have been placing on pupil wellbeing.”

Dr Jo Blanden, Reader in Economics at the University of Surrey said: “There has been a lot of focus on children’s learning losses during the pandemic, with Government committing £1.7billion to help children catch up on the education they have missed. Given the strong links between children’s mental health and educational attainment, a focus on mental health will be an important strand of the educational ‘catch-up’ that is required, as well as being important in its own right.”

A full copy of the report can be found here