New insights into the mechanism of nuclear fission

Nuclear scientists from the University of Surrey and the National Physical Laboratory (NPL) have contributed to an international research collaboration to show how the angular momentum of the two fragments that result from the splitting of an atomic nucleus is generated. 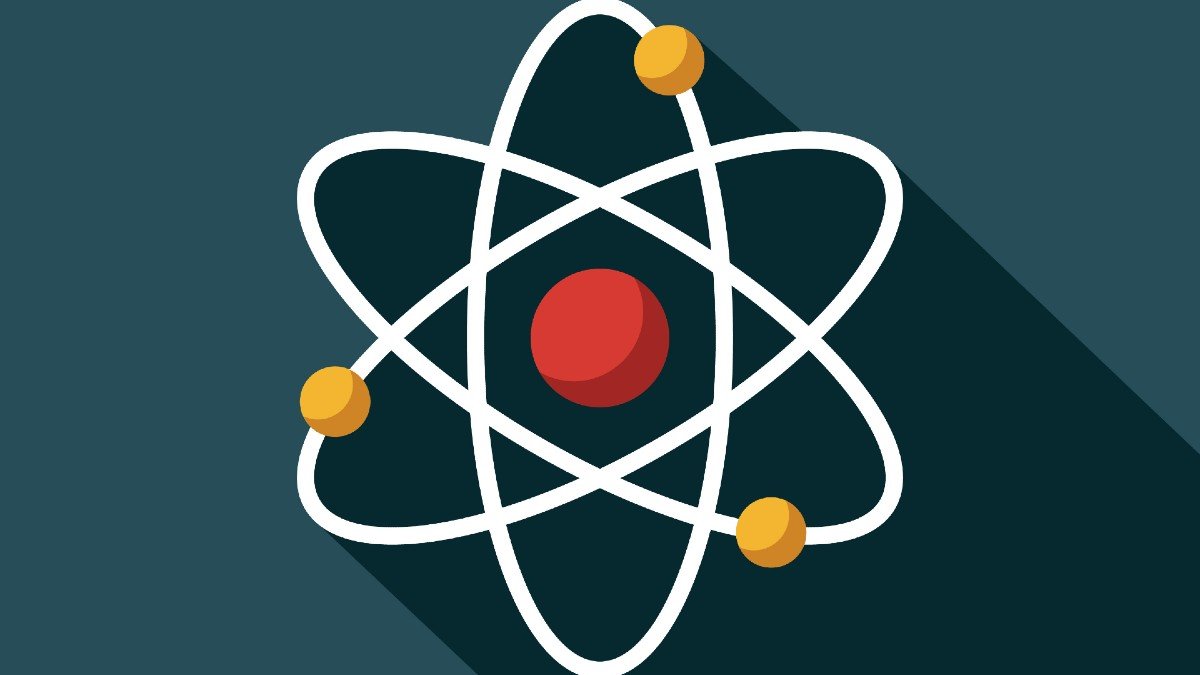 A series of experiments at the ALTO particle accelerator facility at IJC Laboratory in Orsay, France, has revealed that the fragments resulting from nuclear fission obtain their intrinsic angular momentum (or spin) after fission, not before as was widely assumed. This result was made possible by the “nu-ball” collaboration, an international group of nuclear physicists aiming to study a wide range of nuclei and their structures.

The group includes researchers from 37 institutes and 16 countries – among them scientists from the University of Surrey Physics Department and NPL’s Nuclear Metrology Group – and is led by the Irène-Joliot-Curie Laboratory in Orsay. The results are presented in the newly-published article “Angular momentum generation in nuclear fission” in Nature.

Nuclear fission – the term that describes when a heavy nucleus splits in two and releases energy – was discovered at the end of the 1930s; however, open questions about the process persist.

The new study addresses the question of why, when a heavy atomic nucleus fissions, the resulting fragments are seen to emerge spinning, even when the original nucleus did not spin at all.

To reveal the mechanism generating fragment spin, the team induced nuclear fission reactions at the ALTO facility and measured the gamma rays emitted in the process. Specifically, they irradiated samples of the uranium isotope 238U and the thorium isotope 232Th with a pulsed neutron beam.

The new comprehensive data – indicated by the analysis of the measured gamma rays -- reveals that the spin in fission is generated after the nucleus splits. The experiments showed that the average spin has a saw-tooth dependence on the fragment mass. However, the two fragments, which can split in different mass ratios, have average spins that do not appear to depend on the mass of their partner fragment.

The lead author of the study, Dr Jonathan Wilson from the IJC Laboratory in Orsay, said: “What really surprised me was the lack of significant dependence of the average spin observed in one fragment on the minimum spin demanded in the partner fragment. Most theories hypothesizing that spin is generated before fission would have predicted a strong correlation. Our results show that the fragment spin emerges after the splitting. It can be illustrated by the snapping of a stretched elastic band which results in a turning force, or torque.”

Professor Paddy Regan from the University of Surrey said: “A major step towards this breakthrough in understanding the fundamentals of nuclear fission was the development of the multi-detector gamma-ray spectrometer “nu-ball”, consisting of 184 individual high-resolution detectors acting in digital coincidence mode. With this instrument, it was possible to measure gamma rays from prompt fission with unprecedented precision and accuracy.”

Professor John Simpson, from The Science and Technology Facilities Council's Daresbury Laboratory, said: “This is a fascinating result that sheds light on the understanding of one of the fundamental decay properties of the atomic nucleus, that of fission. It is great to see the technical advances made in blue skies research, in detectors and instrumentation, produce such excellent results of wide scientific interest and importance."

These new insights into the role of angular momentum in nuclear fission are important for the fundamental understanding and theoretical description of the fission process. However, they also have consequences for other research areas, such as studying the structure of neutron-rich isotopes and the synthesis and stability of super-heavy elements.

The University of Surrey and the National Physical Laboratory Nuclear Metrology Group have established a long-standing collaboration with the groups at Orsay. They were both founding members of the nu-ball consortium, contributing expertise on gamma-detection, calibration metrology and multi-parameter data analysis for nuclear structure interpretation.