It is with great sadness that we must announce that Surrey alumnus and close friend of Surrey Business School Professor Gavin Whichello has passed away after a long illness. 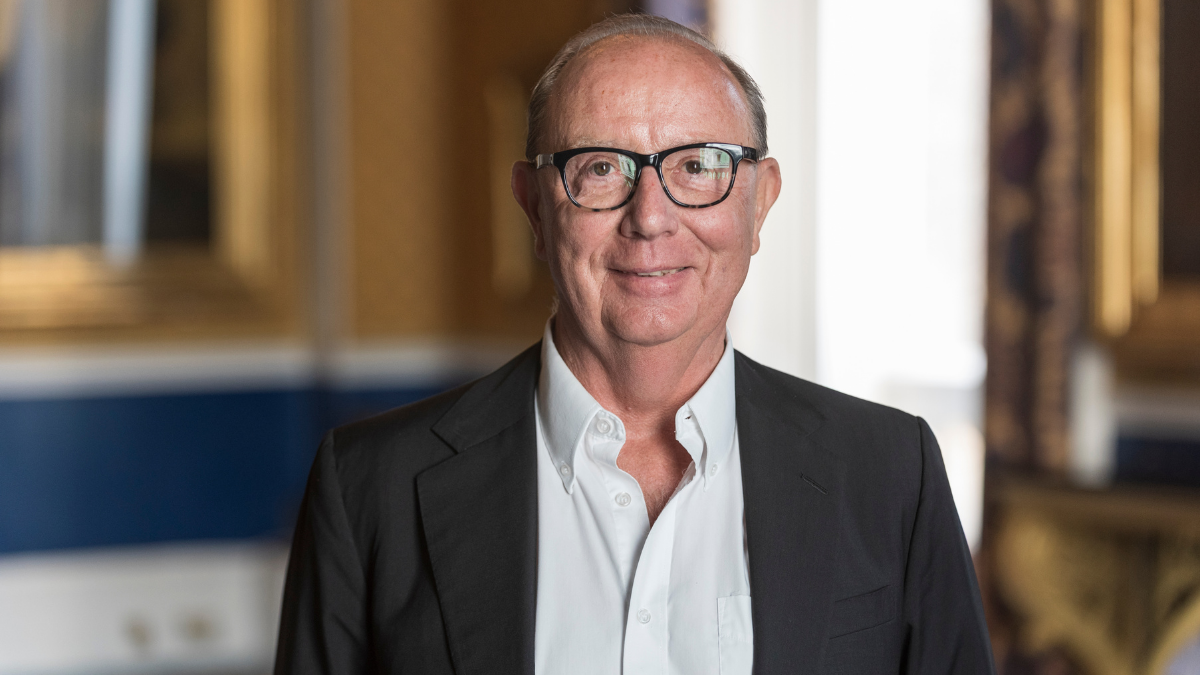 Gavin graduated with a degree in Human and Physical Sciences in 1974. The son of a stevedore in the East End of London, he was the first in his family to attend university and studied under Britain’s first female Professor of Physics, Daphne Jackson. Following graduation, Gavin trained as a computer science teacher and his time teaching, coupled with his experiences at university, gave him a passion for helping young people get into higher education.

Gavin went on to have a varied business career in the UK and USA in both the technology and training sectors. He was the founder of the UK’s largest PC training company, Training International, which was floated on the stock exchange in 1987, and the co-founder of Winmail, at the time Europe’s leading messaging service. In 2005, he joined logistics company Isotrak as Chief Executive and Investor and in less than a decade increased the value of the company by more than 20-fold. In 2006, Gavin acquired Qube Learning. He turned Qube into one of the top 20 Training Providers, based on a passion of wanting to create opportunities for people to better themselves through continued training and development.

For almost a decade Gavin has been one of the University’s most engaged alumni. During this time, he has financially supported PhD students and mentored a range of postgraduate and undergraduate students with ambitions in technology and entrepreneurship. He taught regularly on the Surrey MBA programme and was always happy to share his experience and expertise with students. As a technology innovator himself, Gavin brought live-streamed Qube Board Meetings into the MBA programme, giving students an opportunity to understand board-level decision making.

Gavin was one of the first members of the Surrey Business School Advisory Board and, through this, contributed greatly to the development of the strategy and education of SBS. He was also instrumental in the creation of the Surrey Innovation and Digital Enterprise Academy (SurreyIDEA) where he was able to combine his passions for entrepreneurship and bringing young people from similar backgrounds to his, into university. Through SurreyIDEA, Gavin regularly contributed to workshops and Young Persons University events and was hugely influential in the development of innovative undergraduate and postgraduate programmes. In recognition of his work for the University and Business School, Gavin was made a Visiting Professor in 2017 and, in 2019, was the recipient of the Vice-Chancellor's Alumni Award for Outstanding Contribution to the University.

Gavin was a loving family man and leaves behind his wife, Claire, and four children Anna, Mollie, Lucy and Stanley.

“Gavin will be hugely missed in the University. In SurreyIDEA, and with the many students he has mentored and supported, he leaves a lasting legacy that many people will benefit from. Over the years he has been a champion of the Business School both inside and outside the University but, most of all, he has been a dear friend.” - Professor Andy Adcroft, Deputy Dean of SBS and Director of SurreyIDEA