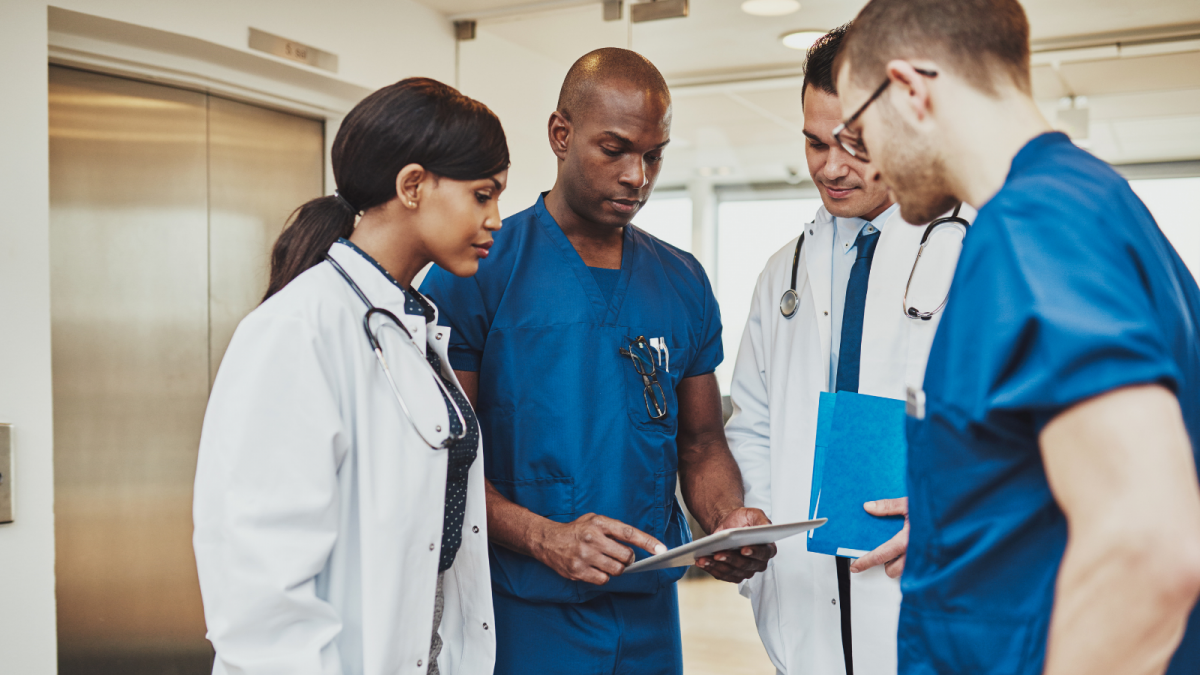 The figures compiled from NHS records by Professor Carol Woodhams and her team found that Black women face the greatest disadvantage and are 42% less likely to have reached consultant level ten years after joining as a junior surgeon when compared with white men. The research also reveals Black men who were junior surgeons in 2010 were 27% less likely to be promoted to a consultant role than white men between 2016 and 2020. The Royal College of Surgeons described the study as “deeply concerning” whilst articles in The Guardian and The Telegraph warn that senior ranks must become more representative to avoid “old boys’ networks.”

“The most striking finding is that even when Indian women, white women and black men conform to white male patterns of working, the progression gap is wide and, in some cases, very wide.”