Sugar consumption: a driving factor in onset of pancreatic cancer

A diet high in sugar increases the likelihood of developing pancreatic cancer in some people and can also drive the aggressive growth of tumours, a new study published in the journal Cell Reports finds. 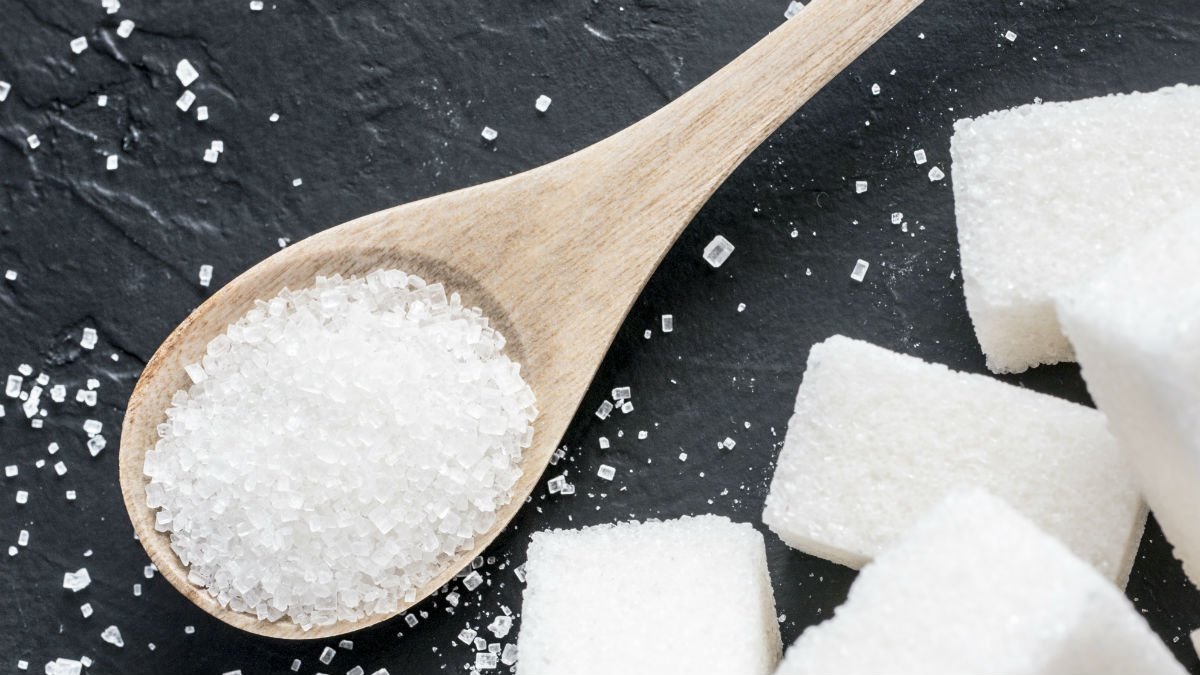 During this study, researchers from the University of Surrey, VIB-KU Leuven, Belgium and the Babraham Institute in Cambridge, sought to understand the impact of diet on the development and progression of pancreatic cancer. This rare form of the disease is often fatal, due to late detection and a poor understanding of the risk factors associated with it.

Investigating the possible link between pancreatic cancer and diet, researchers examined the effects of obesity, diet and diabetes on pancreatic cancer development, growth and lethality in mice. In parallel they analysed the effect of diet using data from the European Prospective Investigation into Cancer and Nutrition (EPIC) study, which followed over half a million Europeans for 20 years.

Science from Cambridge, and Leuven found that obesity, diet and diabetes had profound and differing impacts on cancer incidence and growth. In mice, the results showed that obesity, dietary animal fats and dietary sugar were independent drivers of different facets of pancreatic cancer progression. In particular the results shed light on how pancreatic cancer might be affected by dietary sugar, with more rapid tumour growth and escalated lethality.

Inga Prokopenko, Professor of e-One Health and Head of Statistical Multi- Omics at the University of Surrey, said: “It is important that sugar is not demonized, as natural sugars do have their uses in our body. However, a diet high in sugar can increase the risk of developing pancreatic cancer in those with a specific genetic makeup and increase the aggressiveness of tumours, as shown by our study. It is important that we have a healthy, balanced diet and avoid consuming too much sugar.”

Analysis of the human-derived data from the large EPIC study suggested that dietary plant fats reduced the risk of pancreatic cancer, estimating a 10% decrease in risk when eating the equivalent of an avocado a day.

Professor Adrian Liston, group leader at VIB-KU Leuven and the Babraham Institute, said: "This study shows the power of combining animal research with the study of patients. We were able to use epidemiology and large patient-based resources to find a link in humans, and then go back to an animal model to formally test the direction of causality. Finding the same gene-diet link in both mice and humans makes us confident that diet is modifying disease risk, and gives us the tools to test preventative and therapeutic interventions."

Anna Ulrich, a postdoctoral researcher from the University of Surrey, said: “It has been well-known that some genes affect our risk of developing diseases when our environment or lifestyle choices enable them to do so. Finding such genes is very challenging and requires large studies like EPIC. In this study, we confirmed our findings in human data with the more controllable design of animal models which increases our confidence in the role of MAD2L1 and sugar consumption in pancreatic cancer. This work emphasises the importance of dietary factors in cancer development which – unlike our genetic make-up - we can modify.”