The University of Surrey have been awarded a grant by the Engineering and Physical Sciences Research Council  (EPSRC) to explore the role of sentimental sound recordings in dementia care.

Memory loss is a defining characteristic of dementia which affects about 850,000 people in the UK. Numerous studies have shown the beneficial effect of music therapy on people with dementia, for reducing anxiety, increasing wellbeing and stimulating memories. However, it is currently unexamined whether everyday sounds, like birdsong or beach scenes, could produce similar benefits.

The project named ‘Sentimental Audio Memories in Dementia Care’ is led by Professor David Frohlich, from the Digital World Research Centre at the University.  It will explore the potential role of sound in emotion and memory by working with people affected by dementia, alongside their families and professional carers and assembling customised sound collections for playback and discussion. The effects on those tested will be reviewed along with understanding which type of sounds have the most positive effect.

Sarah Cambell, Research Fellow on the project explains, “This project is novel as it explores whether everyday sounds can produce similar beneficial effects to those seen with music, and our interest in the benefits to both the person with dementia and their family member carers together in their home environments is unique. We are finding that sounds seem to unlock different types of memories to those evoked by music, and by creating personalised soundscapes they can evoke memories and conversation, as well as evoking positive emotions to improve wellbeing. The research is exciting as it’s demonstrating the potential of soundscapes for dementia care as distinct to other media used for reminiscing.”

Through partnering  with Adam Vaughan from ‘LiveBetterWith’ a company offering products and advice to improve the life of those with dementia, new digital products or services will be explored. The project will also be advised by Professor Norman Alm from the University of Dundee, who co-developed the Computer Interactive Reminiscence and Conversation Aid (CIRCA) for people with dementia, and the BBC Reminiscing Archive. The project will draw on sound content from existing sound databases available to the Making Sense of Sounds project.

The project will run from February 2019 until September 2019. Read more here https://www.surrey.ac.uk/digital-world-research-centre/funded-projects/sam-for-dementia 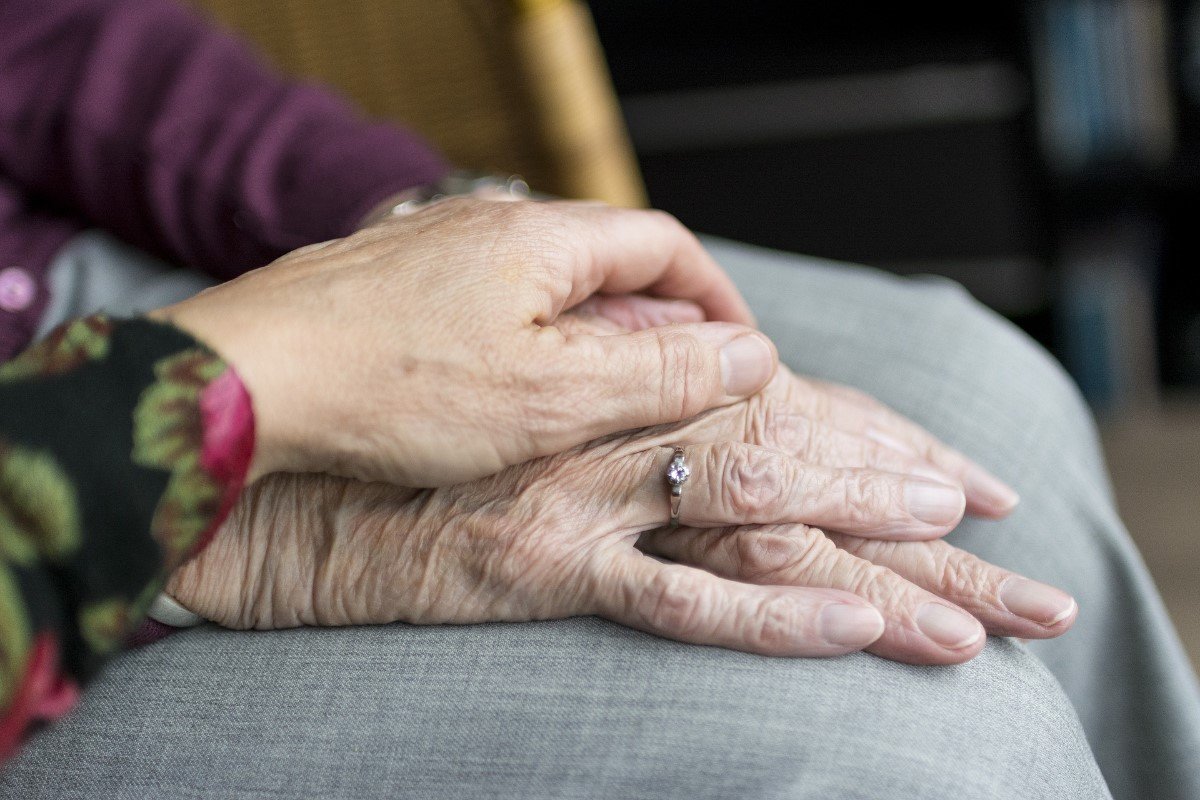