Researchers found that primary school pupils who were taught Taekwondo improved their self-regulation and showed reduced signs of aggression towards others. 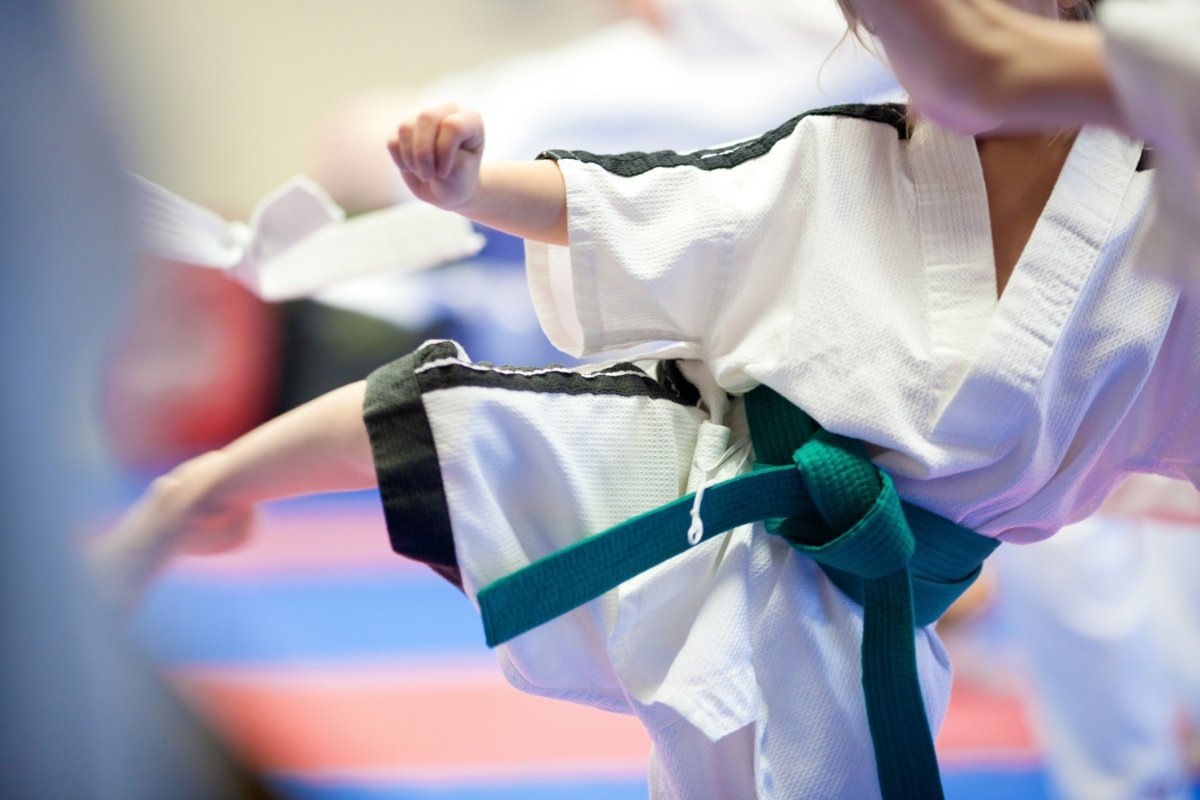 The report, published in the journal Developmental Psychology, details how researchers from the University of Surrey studied 240 primary school students aged 7 – 11 years across a period of 11 weeks.

Self-regulation describes an individuals’ ability to manage and alter their emotions, behaviour and cognition. Good self-regulation is associated with positive mental health benefits and higher academic achievement in children.

The trial studied children across four year groups (school Years 3 to 6), with two classes per year group (eight classes in total). Half of the children within each class were randomly allocated to the Taekwondo experimental trial group and the other half to the control group. The experimental group received two 45-minute Taekwondo classes per week, and the control group received two 45-minute PE classes per week during the same trial period.

Baseline data was collected from children the week before the classes started and after they finished, 11 weeks after initial data collection. Data included questionnaires to assess what children thought about the lessons and how much importance they placed on behaviours related to good self-control; questionnaires completed by teachers assessing children’s self-regulation at school; and, computer tasks assessing a range of mental processes called executive functions that enable self-regulation.

After the classes had ended, children in the Taekwondo experimental group were rated by teachers as having better attentional capacity than those who had regular PE classes as well as having better executive attention assessed by a Flanker Task, where the participant has to correctly identify the direction of an on-screen stimuli while ignoring competing stimuli surrounding it.

The results indicate that short standard Taekwondo courses were well-received by pupils and led to higher levels of value placed on self-control. The study also found that the classes improved the children’s self-regulation and reduced symptoms of conduct disorders.

“A large body of research suggests that there are substantial personal and public benefits to improving children’s self-control, however, research is less clear on how to achieve this in practical terms. Our findings suggest that including traditional martial arts in schools could both teach children the value of self-control and increase their use of self-regulation. Traditional martial arts are popular extra-curricular activities for many children, however their use in schools appears to be quite limited at present.”