With the news that up to three households will be allowed to stay together and form a "Christmas bubble" excitement levels for the upcoming festive season are on the rise. 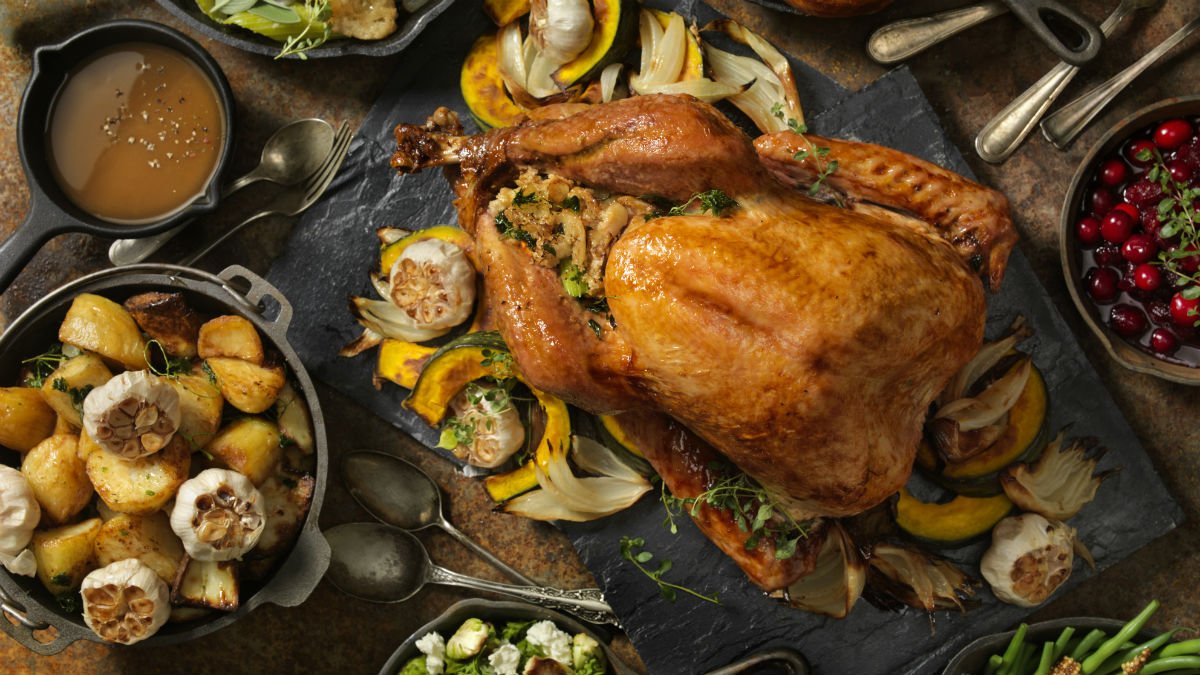 As thoughts are now turning to presents and Christmas dinners, it is important that we don’t get distracted as for the unfortunate few, common mistakes in cooking Christmas dinner can lead to food poisoning putting a dampener on celebrations.

Professor Anita Eves, from the University of Surrey, said: “On Christmas day there is often a flurry of excitement, exchanging gifts, toasting the long awaited holidays and welcoming loved ones into our homes. With so much going on it is easy for the designated chef to become distracted and not pay as close attention to what they are doing as they normally would. If hygiene rules are not followed they are exposing their guests to a higher risk of food poisoning which can have disastrous consequences. 2020 has been a tough year for many, let’s enjoy this holiday season and festivities.”

Forgot to turn the oven on or not left enough time to cook your turkey? It is tempting to turn the oven up to maximum temperature to get your meat cooked in time. However this could prove both embarrassing and dangerous when cutting into the turkey only to find the inside raw. If this is accidentally consumed symptoms include extreme vomiting and diarrhoea.

Put leftovers in the fridge

Observe use by dates

Be careful of pre-washed or pre-cut vegetables