Researchers from the University of Surrey and King’s College London have examined the frequency lesbian, gay, bisexual and transgender (LGBT) individuals experience discrimination, harassment and violence. 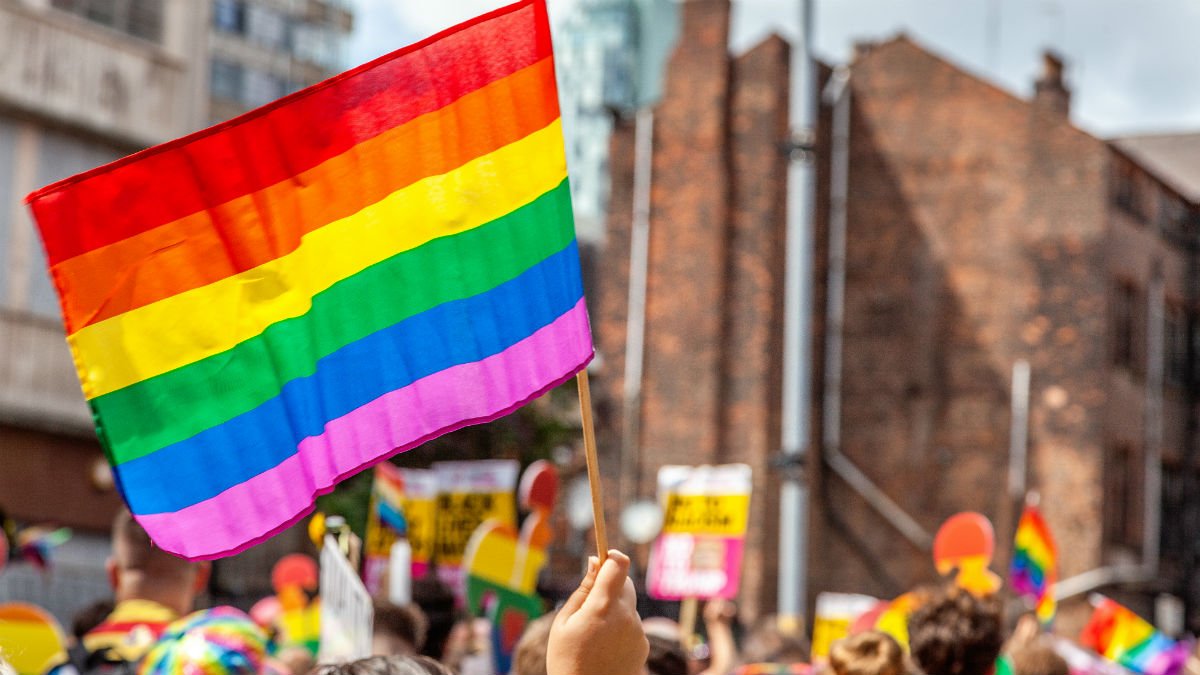 Using responses from the LGBT survey conducted by the European Union Agency for Fundamental Rights, they compared the findings of over 28,000 people identifying as LGBT in Germany, Portugal and the UK.

The study found that having greater socioeconomic resources, such as a higher household income, educational level, or employment, reduced the likelihood of experiencing violence in all countries. This suggests that the risk of unfair treatment was linked to low socioeconomic status.

Professor Andrew King, Head of Department of Sociology at the University of Surrey and lead on the project, said:

“As well as causing stress, anxiety and physical harm, discrimination, harassment and violence shape LGBT people’s lives and put them at a disadvantage, which is why it’s crucial to understand the scale of the problem. By investigating these issues from an intersectional, comparative perspective and examining the likely experiences of different groups within groups, we start to get a clearer picture of what life is like for individuals and can better understand diversity.”

The research, entitled “LGBT discrimination, harassment and violence in Germany, Portugal and the UK: A quantitative comparative approach,” is published in Current Sociology, the official journal of the International Sociological Association. It was supported by NORFACE (New Opportunities for Research Funding Agency Cooperation in Europe) under a grant to the CILIA-LGBTQI+ Project: Comparing Intersectional Life Course Inequalities amongst LGBTQI+ Citizens in Four European Countries. More findings from the project are available online.