Air pollution experts from the University of Surrey have found that green infrastructure (GI), such as trees, can help reduce temperatures in many of Europe's cities and towns. 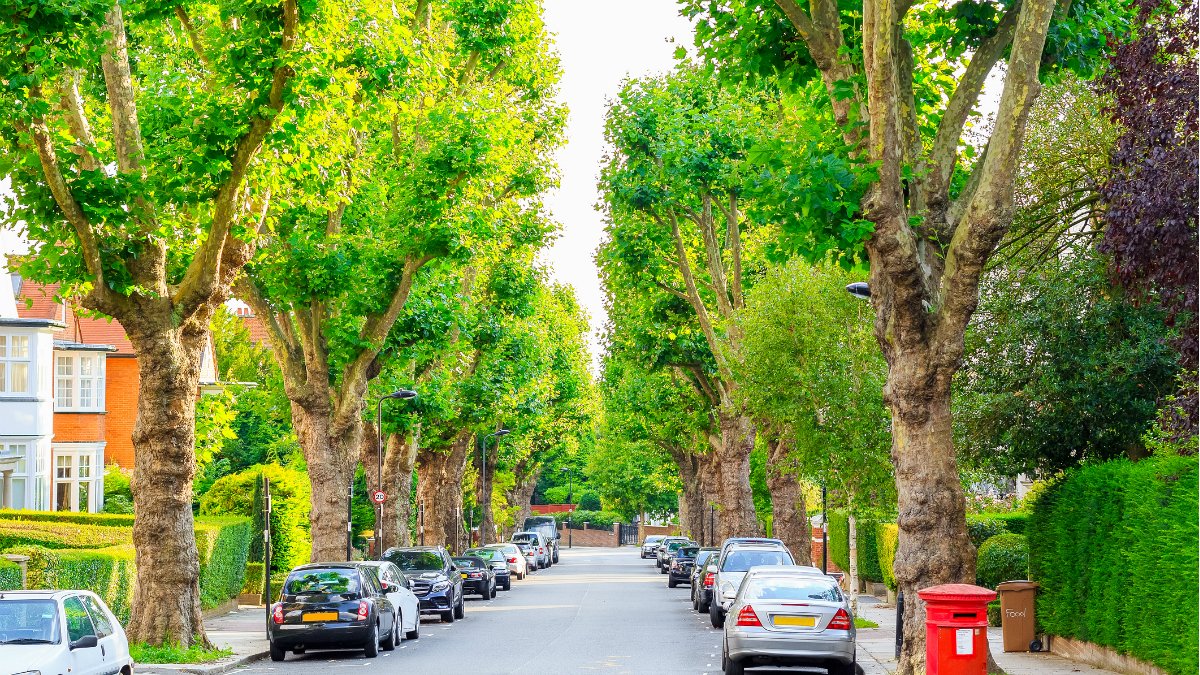 An urban heat island is an urban area that is significantly warmer than its surrounding rural areas. The temperature difference is typically larger at night than during the day.

With the UK government pledging to build 300,000 new homes every year, it is feared that many of the country's towns and cities will experience an increase in temperature brought about by more vehicles and building activity.

In a paper published by Environmental Pollution, experts from Surrey's Global Centre for Clean Air Research (GCARE) modelled how a UK town would be affected if its urban landscape included different types of GI.

The study focused on simulating temperature increases in the town of Guildford, UK, under different GI cover (trees, grassland and green roofs). The team adopted widely-used computer modelling systems that found that 78 per cent of Guildford was covered by grassland and trees.

The research team set out to investigate five scenarios:

The GCARE team found that trees are the most effective form of GI and the results showed that Guildford would be 0.128oC cooler if trees replaced all forms of GI in the town.

The team also found that trees are the best solution for the reduction in temperature spikes because they can better shade surfaces and influence aerodynamic mixing of air in the atmosphere caused by enhanced turbulence.

Professor Prashant Kumar, Director of GCARE at the University of Surrey, said: "As policymakers and political leaders rightly look to solve the nation’s housing crisis, it is vitally important that they consider how this influx of new urban infrastructure will impact our environment and our planet.

"I hope that our study will give decision-makers the information they need when they are deciding which green infrastructure to establish in our communities. Our results suggest that, given a choice, trees are the most effective at reducing the urban heat island effect that many of our towns face."

This work was supported by the H2020 iSCAPE project (Grant Agreement #689954) and the EPSRC INHALE project (EP/T003189/1). It builds upon previous GCARE research into proposed modelling methods for evaluating the impact of green infrastructure and the impact of GI on air pollutant dispersion at an urban scale under different GI scenarios, and nexus between green infrastructure, air pollution and human health.