Although the use of immersive virtual reality (VR) documentaries by charities to generate funds is effective financially, Dr Ciaran Gillespie at the University of Surrey warns the trend is reinforcing the West’s separation from developing regions. He argues that “poverty safaris” with philanthropic aims risk normalising and reinforcing hierarchies that position the western world as more powerful than less developed regions. 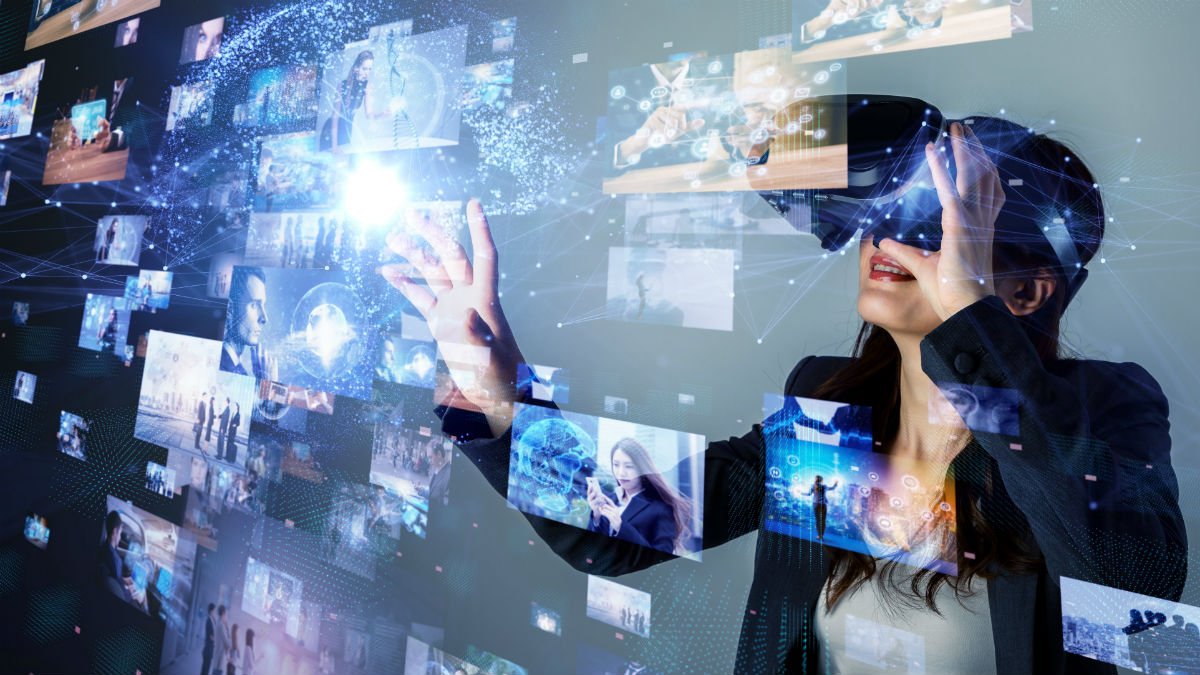 Immersive documentary films used for campaign work and fundraising are currently one of the most common uses of virtual reality beyond gaming, with organisations as reputable as UNICEF and World Vision commissioning VR documentaries to support fundraising efforts. Their popularity stems from their great potential to give the public virtual interaction with circumstances that would otherwise be inaccessible.

However, echoing criticism of celebrity fundraising efforts involving so-called “white saviours,” Dr Gillespie argues that the economic realities of the concentration of VR ownership in largely wealthy, western markets mean that charity use of VR could be propagating existing problems by encouraging only superficial understanding of issues, and emphasising division.

Dr Gillespie is concerned that films like UNICEF’s “Clouds Over Sidra” portray resistance in order to foster sympathy for suffering, rather than to challenge to the structures that create suffering.

“Virtual reality promises a wealth of interesting, dynamic new narrative perspectives but offers little in the way of solutions to the problems it depicts."  Dr Ciaran Gillespie

He points out the African Parks co-sponsored film “The Protectors: Walk in the Ranger’s Shoes” makes unsubstantiated yet explicit links between the ivory trade and funding for terrorist organisations, capitalising on western fears and reinforcing racist reactions and the continued militarisation of conservation policy in many parts of Africa.

Dr Gillespie said: “Virtual reality promises a wealth of interesting, dynamic new narrative perspectives but offers little in the way of solutions to the problems it depicts. It can create a heightened state of emotional engagement with subject matter that is already emotionally arousing, and this has both positive and negative consequences. At its worse, this can be just a mass market version of the ‘poverty safari’ approach that sees televised charity appeals shipping celebrities to areas experiencing significant challenges.

“Proponents celebrate the freedom VR offers viewers to choose what they look at and promise a first-hand experience. They position VR as more honest than other forms of communication and suggest there’s no authorial framing to direct how a viewer interprets what he or she is seeing. But this is a fallacy. Directors and camera operators influence what is seen. VR is deeply editorialised.

“There’s no doubt that virtual reality has the potential to be hugely powerful because of the deep linkage between what we see and what we feel. But charities need to question how they are recreating economic, racial and gender hierarchies by using VR as a platform for the wealthy to satisfy their curiosity and gaze safely upon the despair of the supposedly less civilised world.”