New research shows that women and ethnic minority surgeons who want to reach the top of their profession face "severe disadvantages" and a glass ceiling. 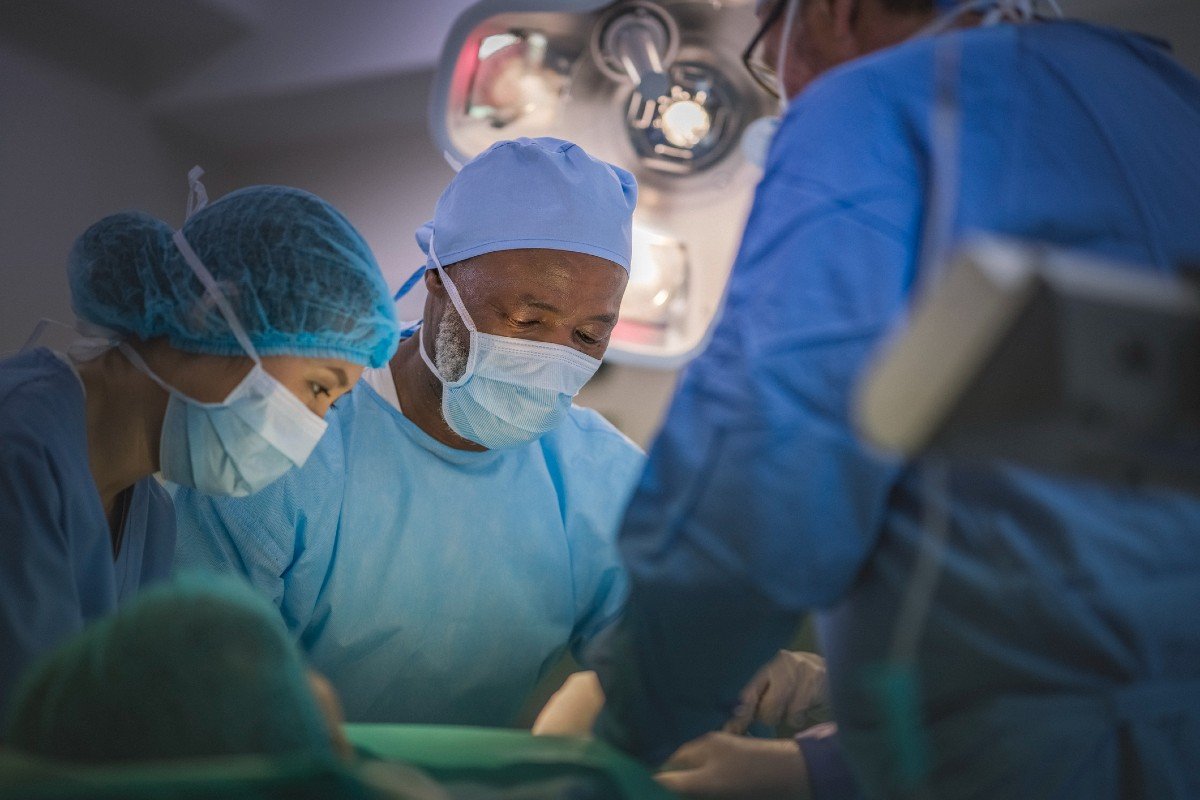 Even when they have a similar work history to male surgeons, they are consistently less likely to reach the top rank of consultant, according to research presented at the British Academy of Management online annual conference.

Three academics analysed data on 3,402 NHS junior surgeons in England from 2009-2010, studying how many had progressed to consultant level by 2020.

The three are Professor Carol Woodhams, of the University of Surrey Business School, with Ira Parnerkar of Queen Mary University, and Mukunda Sharma of Exoduspoint Capital LLC.

The raw data from the Electronic Staff Record for NHS staff showed that rates of promotion for women and ethnic minority groups were lower than those for white men. Compared to the promotion rates to consultant from 2016-2020 of white men:

The statistics also showed that in 2010, 57 per cent of junior surgeons were men. By 2020 that had increased to 63 per cent men as more women than men had dropped out of the career structure, and the proportion of men who had been promoted to consultant was 53.6 per cent, and for women 36.5 per cent.

Ethnic minority women comprised 15 per cent of surgeons in 2020, but only 8 per cent of trainees who were promoted to consultant were from this group.

Professor Woodhams adjusted the raw data to compare surgeons who were of similar age and background and who had worked a similar number of hours in training.

She found that taking maternity leave of any duration meant a seven percentage points less chance of reaching consultant level by 2020. Taking any other kind of career break, such as working part-time, perhaps to look after their children, reduced chances of promotion by eight percentage points.

Even when comparing groups with the same amount of training hours and same record of career interruptions, women and Black men were less likely to be promoted to consultant.

Professor Carol Woodhams, Professor of Human Resource Management and Head of Department of People and Organisations at the University of Surrey, said:

"The most striking finding is that even when Indian women, white women and Black men conform to white male patterns of working, the progression gap is wide and, in some cases, very wide.

"This is objective evidence that disadvantage against diverse groups in surgery is deep-rooted and a new progressive milieu in the NHS and the broader society has not yet translated into concrete and progressive outcomes.

"Women, and especially non-white women, are under-represented in senior ranks of consultant, making a prima facie case for the existence of a glass ceiling.

"Black male surgeons are severely disadvantaged. Black males work long hours, take very few part-time or career interruptions and tend to work in most elite subspecialties of surgery. Yet they are one of the least likely to secure promotion."

Non-white trainees were less likely to be promoted to consultant in hospitals where there was a high proportion of white men. Professor Woodhams believe that part of the reason for the high promotion rate of white men may be an old-boys' network.

Professor Woodhams continued: "Women and ethnic minority junior surgeons may have less access to important informal networks that bestow the sponsorship and patronage that is so important in securing a consultant post."

In an elite profession, surgery is arguably the most elite of specialities. It is competitive, pressurised and receives the highest reward, but it is consistently associated with a bullying culture that is especially hostile to women."

2. The British Academy of Management is holding its 35th annual conference from 31 August - 3 September 2021 online. Around 600 presentations are given, along with workshops and other events. The Academy is the leading authority on the academic field of management in the UK, supporting and representing the community of scholars and engaging with international peers. It has over 2,000 members from the UK and around the globe, who include management researchers, scholars, practitioners and doctoral students. BAM is a registered charity, (No. 1117999) and a limited company (No. 05869337).