What was your path to becoming an astrophysicist?

I didn’t always enjoy science. At primary school, I got a report saying I had no interest in the subject. It wasn’t until I approached my A Levels that the sciences became more appealing. I took maths, physics, chemistry and biology. But I had to move schools to do that, as my old one wouldn’t let me take those four A Levels together.

When I got to my new school, my physics teacher asked me if I really wanted to take physics as traditionally only boys studied it. That made me determined to be good at it. My parents claim I came home adamant I’d be doing more physics!

For my degree, I studied physics with astrophysics. The latter was the part of the course that most interested me. I wanted to learn more about space. There are so many big unanswered questions about the universe and our place in it.

Were you excited about the news from Venus?

As with most astronomy discoveries, the news got leaked before the embargo was lifted. But this always happens. There are lots of conspiracy theories about space, but we can’t hide anything within our own community – let alone outside it!

I was excited when I learnt it was about detecting a possible signature of life. We often think of Venus as Earth’s evil twin. They’re similar in size and similar in distance from the Sun. But Venus has had an extreme climate change that we think has been driven by volcanic activity. It’s completely uninhabitable. The upper atmosphere is so corrosive it destroys space craft with relative ease. Then it gets hotter and denser as you travel towards the surface.

The news we may have found some type of life means there may be a chance the planet had life in the past. It’s motivated a lot of people to think differently about Venus.

What’s your particular area of research? 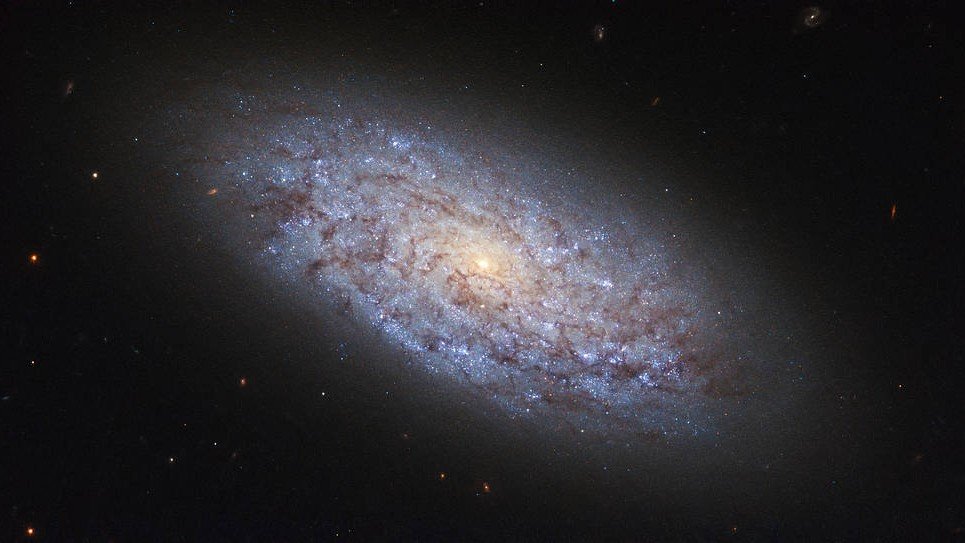 I do a lot of work observing dwarf galaxies, which are the smallest galaxies in the universe. These are interesting objects of study because they can tell us a lot about early galaxy formation and evolution because they’re the smallest building blocks of larger galaxies.

We have a lot of observations we’re working on concerning isolated dwarf galaxies. These are fairly nearby, but they’re far enough away from our galaxy so they’re isolated from the effects of its gravity.

One thing we’d like to know is whether these isolated dwarf galaxies have even smaller dwarf galaxies around them. So I’m working with a student to survey these little galaxies in detail to look for really small, faint things orbiting around these galaxies. This could help us understand how galaxies are evolving and what dark matter could be.

You’re essentially looking for stuff nobody else has seen?

Yes. We’re looking for really small faint things that people haven’t had the data sets to search for before. So we’re doing deep, targeted observations to look for these.

For these sort of observations, we have to submit a written proposal to request time at a big astronomy research centre. So we’ve used a 4-metre mirror telescope in the Canary Islands called the William Herschel telescope.

For projects in the past, we’ve used the 10-metre telescope at Hawaii’s Keck Observatory and Chile’s Very Large Telescope.

Is that its real name?

Yes. Chile are constructing the Extremely Large Telescope, too, which will be a 30-metre device. Our naming conventions sometimes aren’t particularly original. If we need really deep and clear imaging, we use the Hubble Space Telescope.

Do you have any favourite space-related films or TV series? 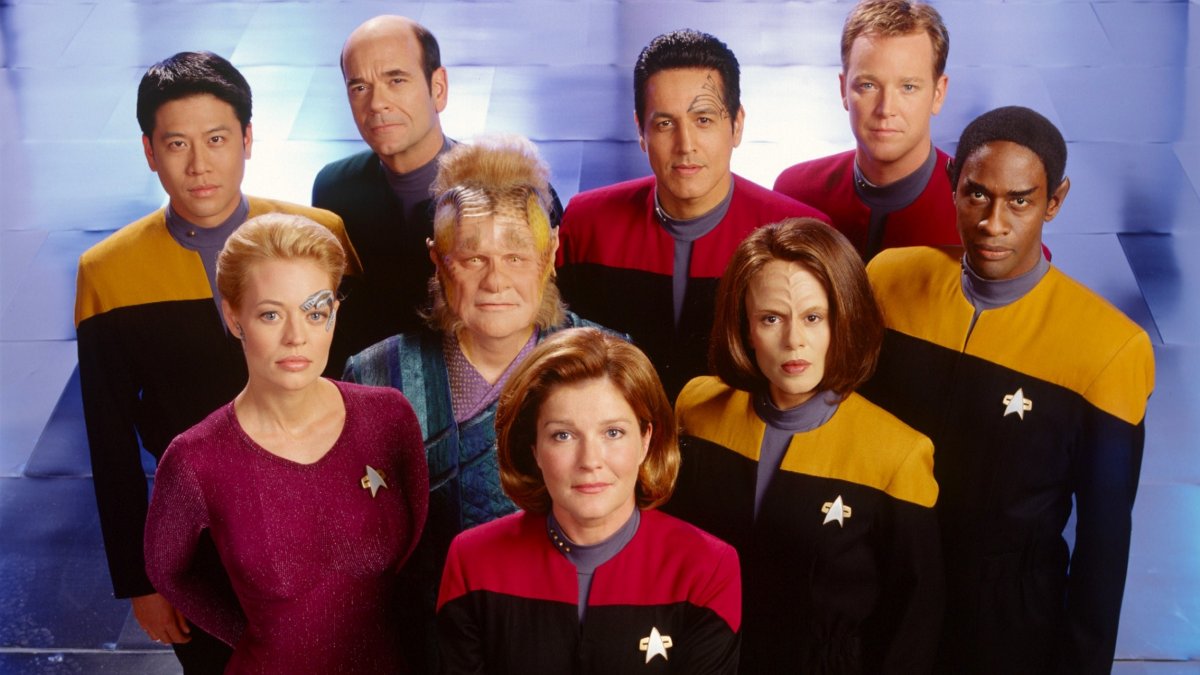 Star Trek: Voyager and the show's female captain, Kathryn Janeaway, are a hit with Michelle

My dad, my brother and my sister were all interested in Star Trek. We watched a lot of sci-fi and I still enjoy it. I was very keen on Star Trek: Voyager. It was cool to have a female captain in charge.

I recently watched a new series on Netflix called Away, which is a drama about sending the first team of people to Mars. Fortunately, I try not to be too analytical and constantly fact-check the science when I’m watching.

Find out more about our Astrophysics Research Group and studying in our Department of Physics.

Department of Physics
Faculty of Engineering and Physical Sciences