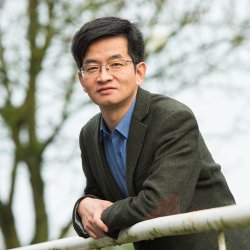 Prof. Chuan-Yu (Charley) Wu is a professor in Chemical Engineering at the Department of Chemical and Process Engineering and the coordinator of the Unilever-IPE-Surrey collaborative doctoral training programme in sustainable manufacture, multi-scale modelling, formulation and product engineering.  He was also the coordinator of a EU FP7 Initial Training Network (ITN) consortium (€3.8M) on the development of in silico models for roll compaction, which consists of 10 full partners and 4 associate partners from 8 EU countries. He has expertise in discrete element analysis, multiscale modelling and simulations, pharmaceutical engineering, particle technology and granular dynamics.  Prof. Wu has been working closely with global pharmaceutical companies over the last 10 years and has run industrial collaborative research projects with Pfizer, AstraZeneca, MSD and Sanofi in developing advanced numerical modelling techniques for pharmaceutical application and established a strong link with the global pharmaceutical industry.

Prof. Wu is currently an executive editor for Powder Technology. He co-authored a monograph on “Particle Technology and Engineering” published by Elsevier and edited two books entitled “Discrete Element Modelling of Particulate Media” and “Particulate Materials: Synthesis, Characterisation, Processing and Modelling” published by RSC publishing. He also edited five journal special issues and published over 100 scientific papers with an H-index of 18. He has given more than 30 invited presentations and seminars at international conferences, global pharmaceutical companies and universities worldwide. Prof. Wu is a member of the advisory and editorial board for “Particuology”, “Acta Pharmaceutica Sinica B (APSB) ” and “Journal of Engineering”. 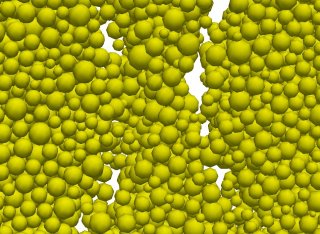 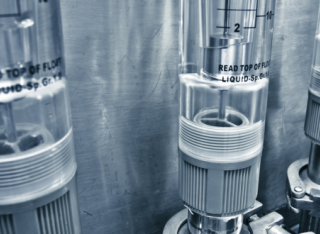