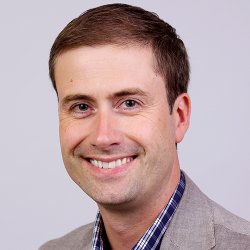 Daniel is a graduate of the MSc Health Economics program at the University of York, with over 20 years of experience in Health Economics and Outcomes Research, both for the pharmaceutical and Medtech industries as well as academia. His Ph.D. on 'Diagnostic technologies for Stroke related events - an economic evaluation' was awarded by the University of Surrey in 2012.

Daniel has worked closely with the National Institute of Health and Clinical Excellence (NICE) in the UK since its inception and has also been closely involved with the Scottish Medicines Consortium (SMC), both in demonstrating the cost-effectiveness of an intervention, but also in developing and analysing patient-reported outcomes. He has extensive experience in reviewing and developing economic models in many healthcare settings, and in conducting systematic reviews and meta-analyses. He has served as the Health Economics member of the Joint Committee on Vaccination and Immunisation (JCVI) for the UK. He is an elected fellow of the Royal College of Medicine, the Royal Society of Public Health, and the Royal Society for the encouragement of Arts, Manufactures and Commerce.

Daniel is the author of an award-winning textbook in health economics, an advisor on health economics for the NIHR Research Design Service - SE, and has also published texts on capturing and understanding clinical evidence. 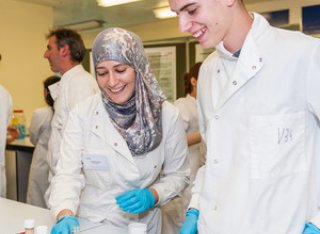 Health Economics module leader for the Masters in Pharmaceutical Science, Faculty of Health and Medical Science.