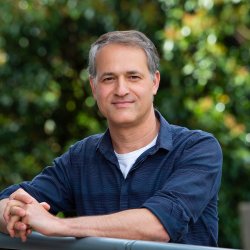 Eran Ginossar is a Senior Lecturer at the Department of Physics and Advanced Technology Institute at the University of Surrey. He received his PhD in 2008 from the Weizmann Institute of Science in Israel on researching Quantum optical effects in semiconductors. He moved to Yale University to study the physics of superconducting circuits, a field that is rapidly progressing in creating viable devices for quantum information processing at the intersection between quantum optics and solid state. Additional topics of interest include interaction effects in mesoscopic systems, quantum optics and quantum simulations. Eran has joined the university of Surrey in 2011. He is a member of the IoP, APS and held an EPSRC fellowship until Sept. 2014. 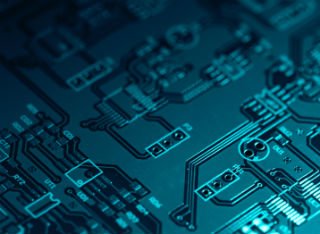 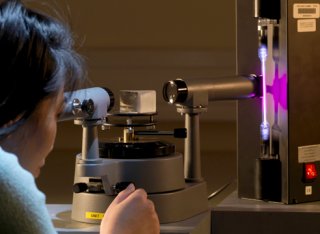 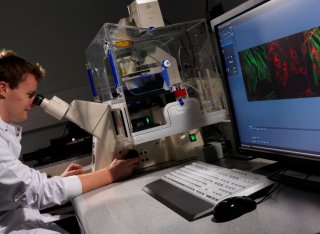 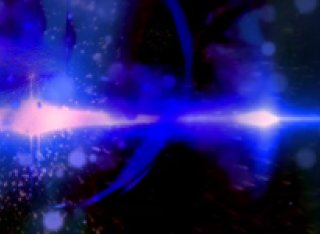 Paper published in Nature on "the effect of a quantum light"

(for PhD projects please see email me and see below)

Circuit Quantum Electrodynamics, Quantum optics and Quantum information processing: Measurement theory and control of Qubits and Resonators. These projects are geared towards developing the building blocks and protocols for quantum information processing with solid state devices. My research in this field is strongly motivated by experiments which routinely raise research questions in quantum optics and coherent control. The methodology involves taking a non-equilibrium open system approach to modeling and employing large scale computer simulations.

Areas of research proposed for a PhD project -