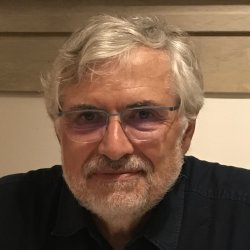 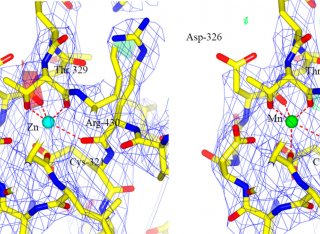 The quality of the structures fabricated using proton beam writing (PBW) and other direct-write microfabrication methods is strongly influenced by the path followed by the writing beam during the exposure. In particular, it is necessary to avoid paths in which the beam makes large jumps or changes in direction close to the edges of the structure, and ideally the scan path should follow the outline of the pattern to be exposed (sometimes referred to as turtle scanning). While this is relatively easy to implement when the patterns to be created can be built up from simple geometric shapes (circles, rectangles, etc), it has not been possible to do this in the case of arbitrarily complex images, at least using software available to the PBW community.

This paper describes a simple edge-following algorithm (EFA) which uses a method of spiral searching around each pixel to determine a scan path which not only optimizes the conformity of the scan path to the edges of the required pattern, but also minimizes jumps (and hence blanking time) and scan reversals which can cause artefacts due to scanning system transients. The EFA operates on a 1-bit BMP format input image file and has been implemented in the OMDAQ-3 software package (Oxford Microbeams Ltd).

The paper is illustrated with examples of complex structures written using the EFA at the University of Surrey Ion Beam Centre which demonstrate enhanced edge smoothness compared with simple blanked raster scanning.