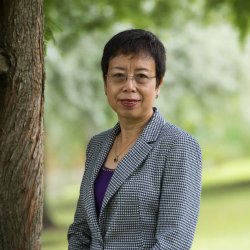 Dr. Liu's research expertise is in particle technology, ranging from comminution (particle breakage process) to granulation process (particle size enlargement process) as well as bulk powder flow and compaction. She has worked with a wide range of industries such as minerals, agricultural and pharmaceutical industries.