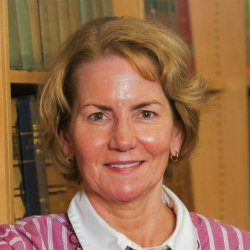 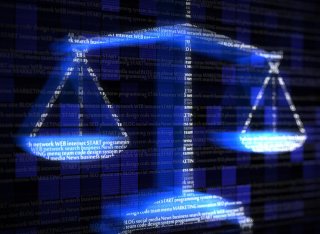 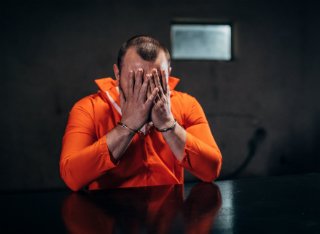 Criminal justice stakeholders are strongly concerned with disparities in penalty outcomes. Disparities are problematic when they represent unfounded differences in sentences, an abuse of discretion, and/or potential discrimination based on sociodemographic characteristics. The Article presents an original empirical study that explores disparities in sentences at two levels: the individual case level and the regional level. More specifically, the study investigates upward departures in the United States’ federal sentencing system, which constitutes a guidelines-based structure. Upward departures carry unique consequences to individuals and their effects on the system as they lead to lengthier sentences, symbolically represent a dispute with the guidelines advice, and contribute to mass incarceration. Upward departures are discretionary to district courts and thus may lead to disparities in sentencing in which otherwise seemingly like offenders receive dissimilar sentences, in part because of the tendency of their assigned judges to depart upward (or not).

The study utilizes a multilevel mixed model to test the effects of a host of explanatory factors on the issuance of upward departures at the case level and whether those same factors are significant at the group level-i.e., district courts-to determine the extent of variation across districts. The explanatory variables tested include legal factors (e.g., final offense level, criminal history, offense type), extralegal characteristics (e.g., gender, race/ethnicity, citizenship), and case-processing variables (e.g., trial penalty, custody status). The results indicate that various legal and nonlegal factors are relevant in individual cases (representing individual differences) and signify that significant variations across district courts exist (confirming regional disparities). Implications of the significant findings for the justice system are explored.