Judges should closely vet the AI tools they use to help them predict whether a defendant is likely to reoffend, urges a new study. 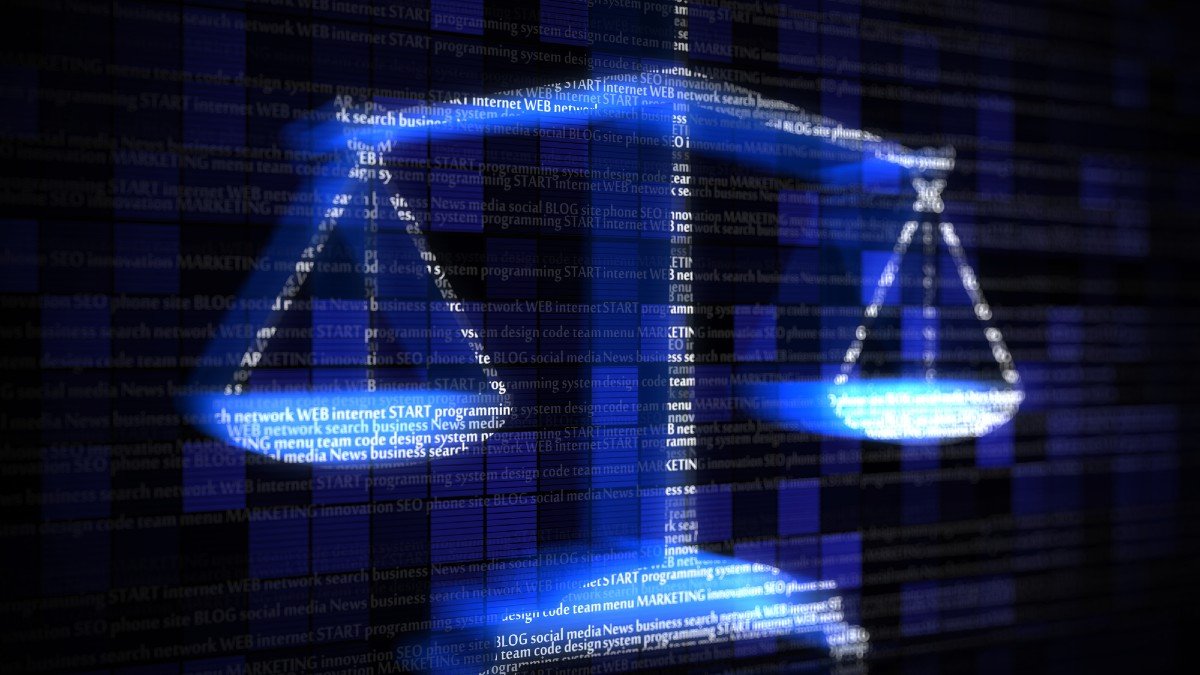 In a paper published by the Behavioral Sciences & Law journal, experts from the University of Surrey take a critical look at the growing use of algorithmic risk assessment tools, which act as a form of expert scientific evidence in a growing number of criminal cases.

The review argues that because of several issues, such as the biases of the developers and weak statistical evidence of the AI’s predictive performance, judges should act as gatekeepers and closely scrutinise whether such tools should be used at all.

The paper outlines three steps that judges should consider:

Dr Melissa Hamilton, author of the paper and Reader in Law and Criminal Justice at the University of Surrey’s School of Law, said: “These emerging AI tools have the potential to offer benefits to judges in sentencing, but close attention needs to be paid to whether they are trustworthy. If used carelessly these tools will do a disservice to the defendants on the receiving end.”