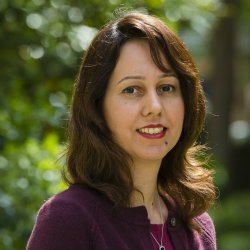 Member of the Faculty Ethics Committee

Member of the Faculty Equality, Diversity and Inclusion Committee (EDIC)