Sarah graduated from Cambridge in 1981 and remained a partner in general practice until 2018 where she worked for several years, also taking on the role of named veterinary surgeon for various small pharmaceutical and biotech companies. She was head of the Veterinary Services Department at the University of Oxford from 1991 until 2010 and then set up a consultancy providing advice on animal health and welfare to clients from the pharmaceutical industry, academia, animal welfare organisations, and funding agencies and governments; both in the UK and overseas. She is involved in the ethical review of projects relating to animal care and use, and was a Veterinary Non-Executive Director of the Veterinary Defence Society. She is an RCVS Recognised Specialist in Laboratory Animal Science, holds the Diploma from the European College of Laboratory Animal Medicine, the Diploma from the European College of Animal Welfare and Behaviour Medicine (Welfare Science, Ethics and Law) and is a Fellow of the Royal Society of Biology. She was awarded an OBE for services to animal welfare in 2012 and Fellowship of the Royal College of Veterinary Surgeons in 2019. 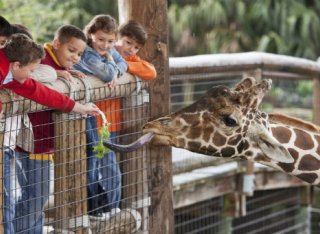