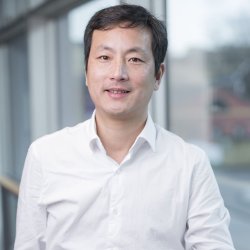 I am constantly looking for well self-motivated PhD candidates with excellent background in Physics, Mathematics, Wireless Communications, or Computer Science. Prior to submit your application, please make sure you have met the following University requirements :