To mark the launch of the Centre, Dr Cesare Tronci from the Department of Mathematics will deliver a seminar on phase-space wave functions in mixed quantum-classical dynamics followed by an informal reception.

There is no need to book onto this event, just show up on the day.

How does a classical particle interact with a quantum particle?

Since the early days in quantum mechanics, this question has represented one of the most outstanding problems in physics. After its emergence in measurement theory, quantum-classical coupling has been representing a long-standing question in ab-initio methods for molecular dynamics.

Conventional approaches beyond Born-Oppenheimer theory are often based on Born-Huang expansions invoking the existence of appropriate classical limits. While mean-field methods generally possess a solid mathematical ground, their applicability is rather limited and little consensus has yet been reached on models retaining classical-quantum correlations.

Recently, we have proposed a new perspective in which challenging aspects related to classical limits are overcome by regarding part of a hybrid system as entirely classical from the start. This picture requires an unprecedented approach combining Koopman’s theory of classical wavefunctions with modern methods in symplectic geometry. Koopman wavefunctions on phase-space have always been little known and Sudarshan's first suggestion in '76 of using them in quantum-classical coupling led to several issues.

We solved these issues through a geometric modification of Koopman’s original theory obtained from its underlying variational principle. Here, we shall show how a new type of quantum-classical wave equation is capable of reproducing essential features in hybrid dynamics, thereby leading to a new quantum-classical density operator and extending Bohmian trajectories to the hybrid setting.

Finally, we shall present exact solutions for the spin-boson model and show how differences with respect to the full quantum treatment may emerge depending on the value of the coupling constant.

Dr Tronci is a Reader in the Department of Mathematics at Surrey and works on the foundations of quantum mechanics. 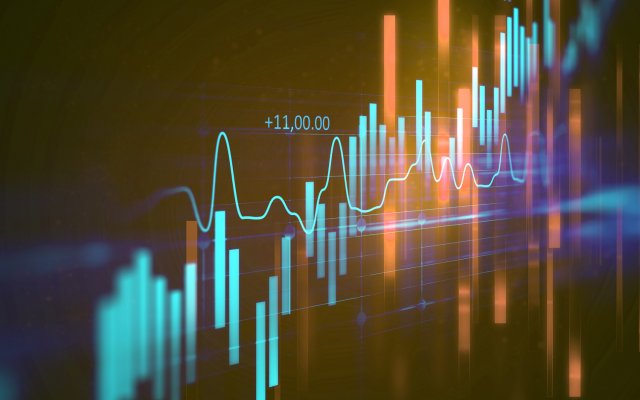 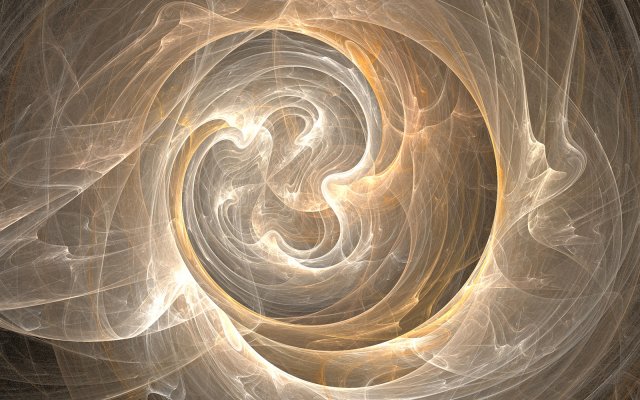