There is no need to register, just login to the Zoom call on the day.

At EUROCRYPT 2020, Hosoyamada and Sasaki proposed the first dedicated quantum attack on hash functions, a quantum version of the rebound attack exploiting differentials whose probabilities are too low to be useful in the classical setting. This work opens up a new perspective toward the security of hash functions against quantum attacks. In particular, it tells us that the search for differentials should not stop at the classical birthday bound.

Despite these interesting and promising implications, the concrete attacks described by Hosoyamada and Sasaki make use of large quantum random access memories (qRAMs), a resource whose availability in the foreseeable future is controversial even in the quantum computation community. Without large qRAMs, these attacks incur significant increases in time complexities.

In this talk, we show how to reduce or even avoid the use of qRAMs by performing a quantum rebound attack based on differentials with non-full-active super S-boxes. Along the way, an MILP-based method is proposed to systematically explore the search space of useful truncated differentials with respect to rebound attacks. As a result, we obtain improved attacks on AES-MMO, AES-MP, and the first classical collision attacks on 4- and 5-round Grostl-512.

To the best of our knowledge, these are the first dedicated quantum attacks on hash functions that slightly outperform Chailloux, Naya-Plasencia, and Schrottenloher's generic quantum collision attack (ASIACRYPT 2017) in a model where large qRAMs are not available. This demonstrates again how a clever combination of classical cryptanalytic technique and quantum computation leads to improved attacks, and shows that the direction pointed out by Hosoyamada and Sasaki deserves further investigation.

Siwei Sun will be speaking at this event.

This will be an online event held on Zoom.

If you have any questions about the seminar then please email Catalin Dragan. 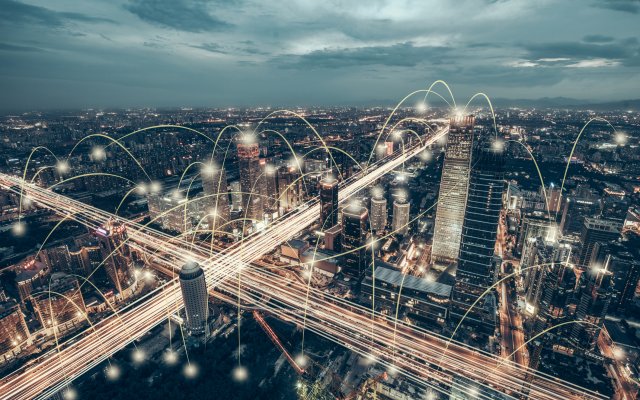