An overview of geometric quantum mechanics plus a more recent discoveries on certain quantum-like structures in classical relativity.


This seminar is by invitation only. A Zoom link will be sent to participants before the event.

The manifold of pure quantum states — the quantum “phase” space — can be regarded as a complex projective space endowed with the unitary-invariant Fubini-Study metric. According to the principles of geometric quantum mechanics, the physical characteristics of a given quantum system can be represented by geometrical features that are preferentially identified in this complex manifold.

In the first half of this talk, I will review some of the ideas on geometric formulation of basic quantum theory. In the second half I will illustrate how essentially identical structures emerge in relativistic mechanics, and based on this show how measurement theory for relativistic quantum mechanics, a theory that has hitherto missing in the literature, can be formulated.

This talk is based on joint work with L.P. Hughston. 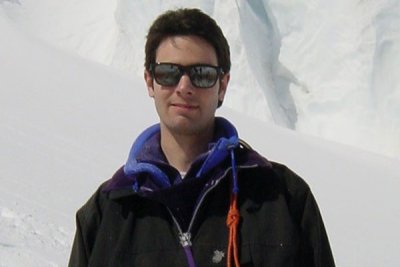 His research interests include geometry, information theory, quantum foundations, the Riemann hypothesis, and mathematical finance. He received his PhD from Imperial College, and has held academic positions at Imperial, Cambridge, St Petersburg, and Brunel. He has published over 120 papers, two books, and holds five patents and he speaks fluent Japanese and Chinese. Further details can be found on his Wikipedia page.

Take a look at our Quantum Foundations Centre website to find out more about what we're researching.